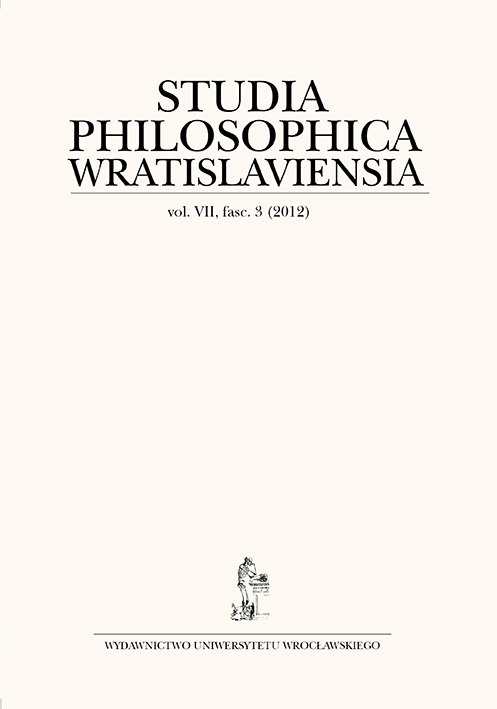 The notion of the Unconscious is closely connected with philosophical, psychological or psychoanalytical traditions G.W. Leibniz, C.G. Carus, A. Schopenhauer, E. von Hartmann and, since it is not a necessary tool for phenomenological research of images in poetry or in the conception of imagination, is not to be found too often outside of them. Bachelard, however, employed it in his studies on the activities of imagination. Imagination is a matrix of mind, and the notion of the Unconscious is a reflection of the foundation of the anthropological structure that warrants the universal validity of mythopoetic imagery. According to Jung’s concept of the Unconscious the one employed by Bachelard, it is a superstructure of human species’s mind, encompassing archetypal pillars i.e. general, primeval, universal ones. They orientate and group activity of imagination in some meaningful complexes that express themselves in primeval images, and influence all symbolic thought. In Bachelard’s work the notion of the Unconscious is an instrument enabling to form the idea of the anthropological basis of image-creation activity.