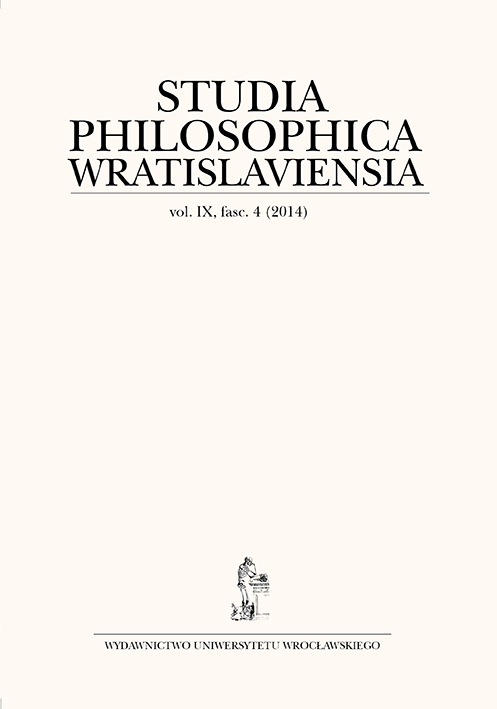 The paper discusses Immanuel Kant’s project of critical philosophy. As the heir of the Enlightenment, Kant believed that in order to achieve fulfillment happiness, humankind should overcome its self-imposed immaturity by basing itself on critical reason. For his part, he added that this task can be successfully realized if the reason will be self-critical in the first place. In the article I show that, because of some inconsistency, Kant fails to conceptualize self-critical reason in such a way that thanks to it humanity can attain fulfillment. I show that it is just the opposite, namely that Kant comprehends self-critical reason in such a way that in his comprehension he undermines practical conditions of human happiness.