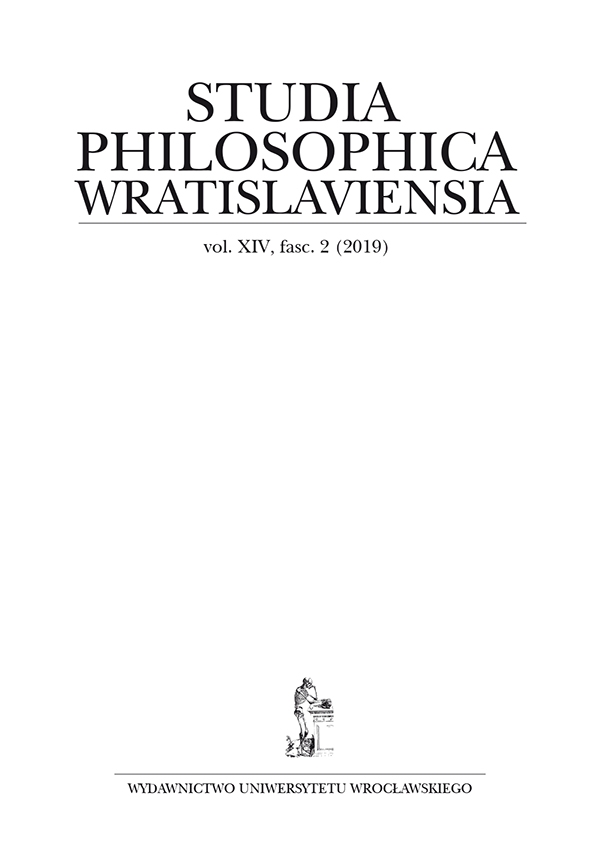 The problem of euthanasia as seen by Robert Spaemann

The main aim of the article is to present some aspects of euthanasia in the perspective of Robert Spaemann—one of the most significant contemporary German thinkers. First of all, the paradox of the right to euthanasia derived from one’s own decision is pointed out. It is illustrated by the practice of legalising these acts in the Netherlands, Belgium and Luxembourg. On the one hand, such acts are to be motivated by our personal right to self-determination, but on the other, relevant decisions are taken by a doctor. Ultimately, the law protects the doctor, not the patient. Next, the nature of two main types of euthanasia is discussed and defined: active euthanasia and passive euthanasia. Also, an attempt is made to show the inevitable consequences of the right to kill oneself by answering the question whether the right to euthanasia breeds a sense of duty. Finally, a polemic between Robert Spaemann and Peter Singer is presented, which gives us an opportunity to see the three fundamental differences between these philosophers in their views on the problem of the so-called good death.
The author of the article emphasizes that the patient’s living will, introduced in Germany in 2009 Patientenverfugung, may indirectly imply consent to passive euthanasia, which is omitted in specialist literature. He then indicates the specificity of the philosophical argumentation of the eminent thinker against euthanasia. He also highlights two aspects of Spaemann’s discussion with Singer: one concerns the downward spiral argument which undermines the legitimacy of euthanasia legalisation, and the other distinguishes two ways of abandoning the treatment if a person faces death.