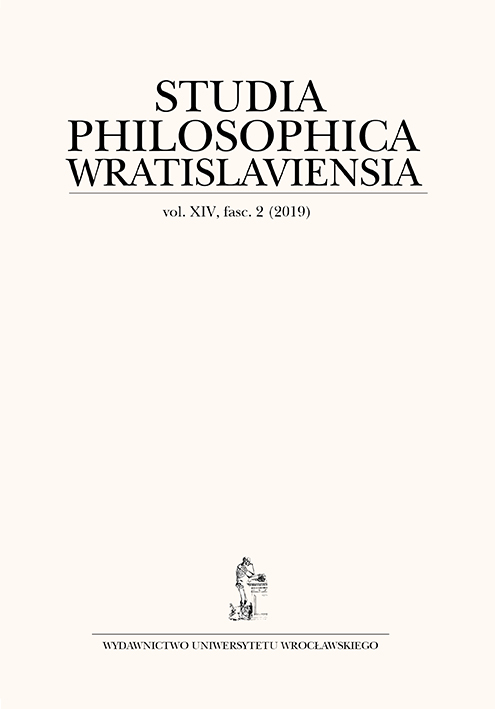 The article above discusses 11 years of Wilhelm Dilthey’s creative presence in Wrocław, a philosopher whose contribution to the European culture has been never questioned. Dilthey was appointed to the University of Wrocław in March 1871. Same year in October, he moved to Wrocław, took over the department of philosophy from Christlieb Julius Braniβ and started academic lectures in autumn. Acclimatizing in the Silesian capital was dif ficult for the philosopher, in his letters he complained about the climate and provinciality of the city. It has changed over time, so that Dilthey finally adjusted to the environment. It happened because of numerous connections with the people from the university, among others with Graf Yorck von Wartenburg, but not only. In Dilthey’s biography, years in Wrocław were extremely prolific. In Wrocław Dilthey matured to the work of his life: Introduction to the Human Sciences, called in the subject literature the “crowning of the period in Wrocław”. He presented the concept of his work in a letter, among others, to Theodor Althof f, an of ficial from the Prussian Ministry of Culture. The preserved sketch of the letter is interesting because of its concept, but also because it shows a certain dependence of onetime philosophers on the state system. The article above contains an annex—a translation of this letter into Polish. Dilthey was a lecturer at the University of Wrocław until the end of the summer semester in 1882, after that he was appointed to Berlin in July 1882.