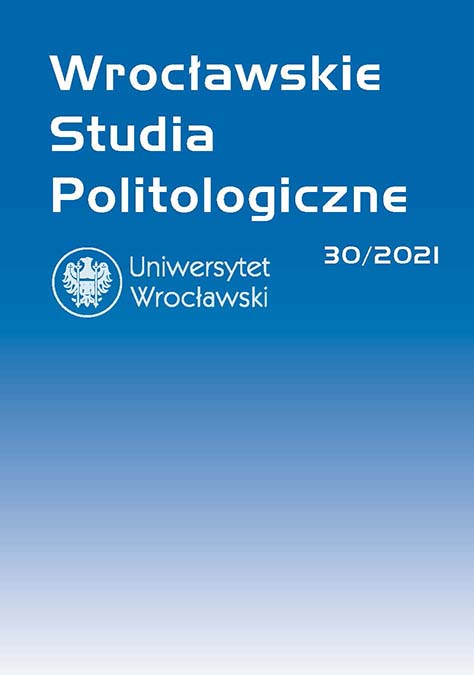 The subject of the analysis are reportage pieces published in the weekly Polityka, as part of the “With Your Own Eyes” cycle, appearing from the beginning of 2015 to 2019. Polityka is one of the longest-appearing opinion-forming weeklies nationwide in Poland. The magazine has an established reputation among readers, an unquestionable position on the publishing market and excellent journalistic traditions. In Polityka, reportage is a genre appreciated, promoted and having a permanent, significant place — both due to the excellent and long-lasting traditions as well as because this genre has had a special place in each issue in the form of a series entitled “With Your Own Eyes.” This cycle can always be found by the reader in the same place in the weekly, at the end of each issue. In preparing the content of the article, a classic research method was used, which is the method of analyzing the content of the magazine.