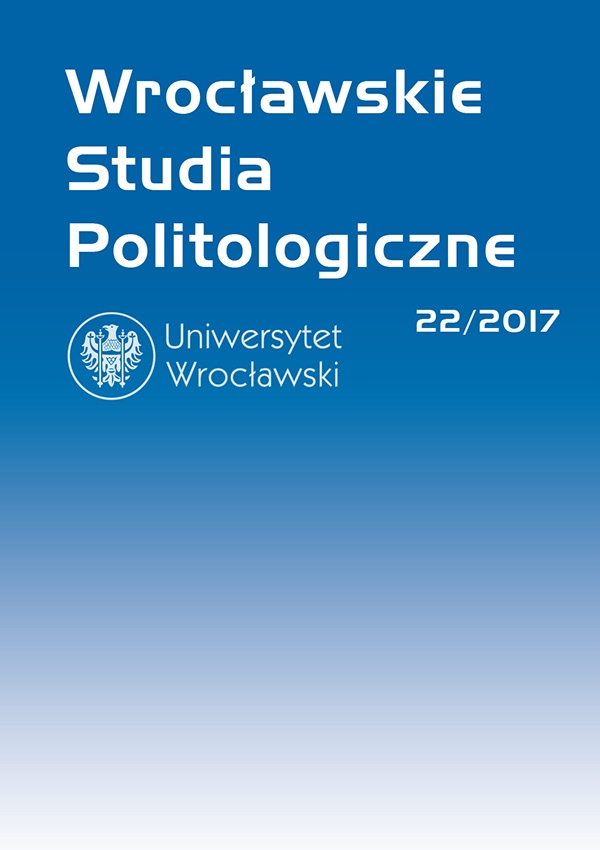 Ubiquity of conflict, unavoidability of politics

The aim of this paper is to outline an argument in support of a thesis asserting an intimate relationship between a conflict and politics. I begin with a criticism of the claim that a conflict and politics are related to each other in a contingent and incidental way only. My criticism is aimed against the Marxist perspective in understanding politics which may be understood as radically anti-political one. For, despite stressing the unavoidability of social conflicts, Marxists claim that politics is a historical phenomenon and will be abolished together with the abolition of the state. Main weakness of this approach is that it is based on the identification of politics with the interest of the state institutions; in this way Marxism delimits the scope of politics to the level of state institutions onlyI consider this delimitation unfounded and I invoke a pan-pol­itical conception of politics, formulated by Adrian Leftwich, who points out to the political nature of micro and macro structures of society.