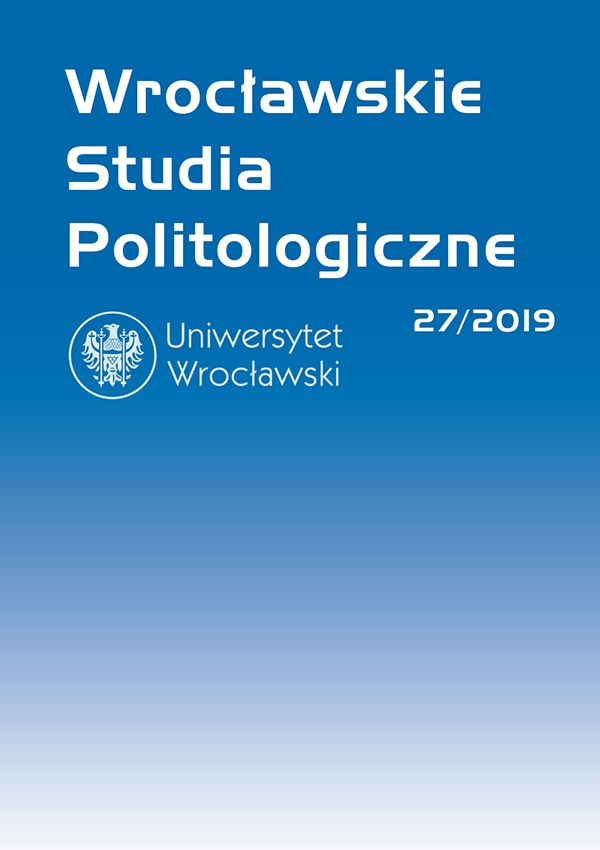 Alternative for Germany has recently become a phenomenon on the German political scene, especially after the 2017 Bundestag elections. The article contains an analysis and an attempt to explain the populist nature of the party, pointing to what elements may confirm or deny its populistic character. There are some indicators that show Alternative for Germany can be described as an example of populism, especially including the use of left- and right-wing postulates, an anti-system and anti-establishment attitude, temporalization of constructing political communication and usage of social sentiments. On the other hand, there are some visible determinants that go beyond the model of the populist party, for instance the technocratic nature of the party, the lack of a significant unit of a charismatic leader. Also, many issues that raise doubts can be underlined, for example the ideological sphere of the party. Furthermore, the article also contains considerations about the possible effects of functioning of the political group in the German party system.