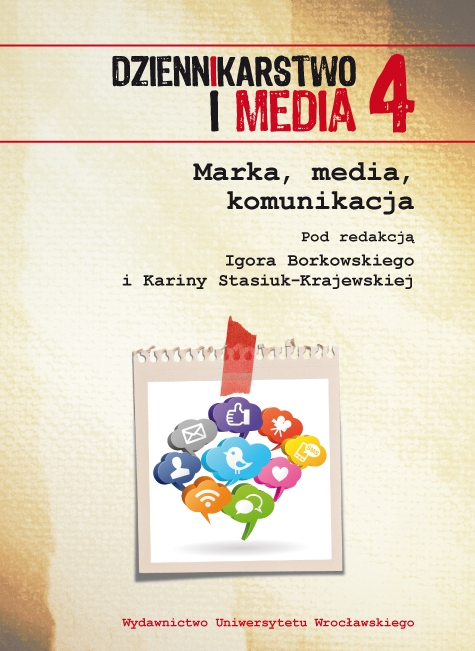 In the article the author analyses crisis management procedures followed in the case of statements by public figures available in the media. The uniqueness of the analysed situation stems from its media placement; from the formal and symbolic status of the leading actors on the communication stage; from the topic, which becomes a reference for the analysed statement and disclosed positions; and — what is fundamental to the entire analysis — from a clear emphasis on the dependence between those who have knowledge and communication power, and the spokesperson, an actor in a supporting role. The communication situation analysed here, focused as it is on the fundamental problem associated with manifestation of attitudes, verbalisation of views and positions, and specific reference to the crisis, which emerges in a way as a result of communicative behaviour of some actors taking part in the scene, is an interesting illustration of mechanisms which very often — though not in such an exposed manner — are launched during a crisis management process with regard to communication and image.