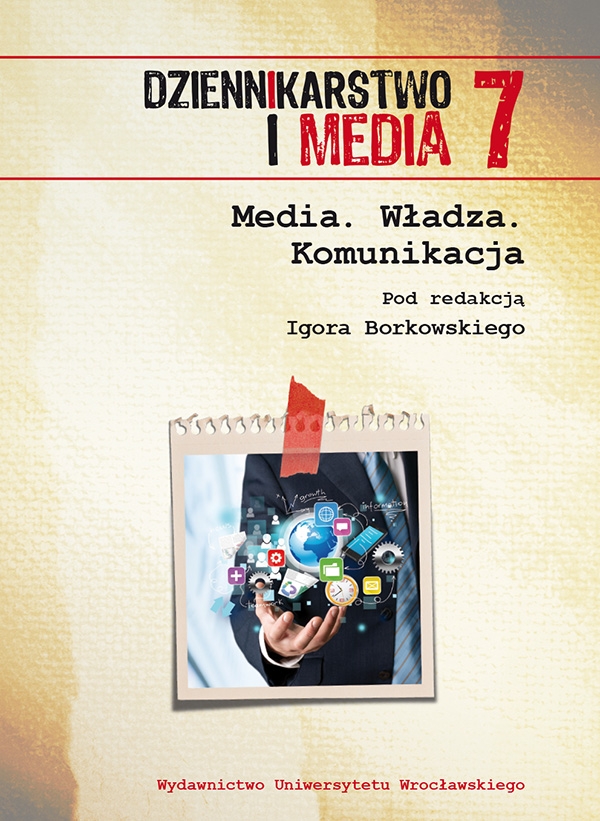 In the article the author examines eleven textbooks used in the teaching of the Catholic religion, from year one of primary school to year three of high school. She focuses on a gender analysis of professional roles presented in the textbooks in question. The professional roles presented in them are those of adults like teacher, doctor, priest, nun and children pupil, altar boy. Gender criticism is juxtaposed with the premises of Christian feminism as well as the Catholic Church’s personalist concept of upbringing.