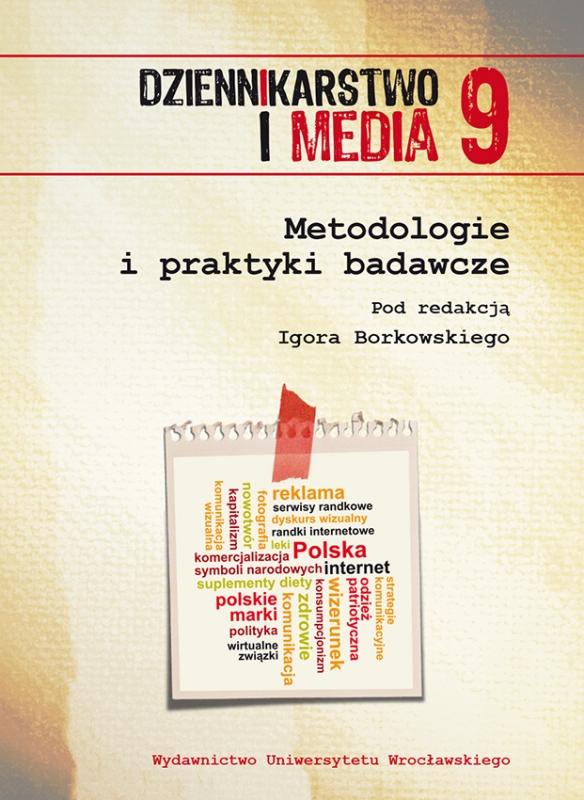 From lemons to new hairstyles and drugs, that is, how to communicate about cancer in times of inattention

The capabilities of ambient media presented in the article are analysed with regard to possible applications in communicated information about cancer. Although there have been a lot of positive changes in talking about cancer, it turns out that they are linked only to some cancers and only to specific situations. Most social advertisements using traditional media present the topic emotionally, trying to scare their addressees to force them to take specific steps. The problem is presented differently by ambient media. Communication in the analysed advertisements was based primarily on humour, paradox, puns. The advertisements were close to their audience, just as the disease itself is today. Such messages, involving, surprising their addressees, who are sometimes far away from the problem, show that some topics need getting used to, need dialogue, often even need to be ridiculed — to cease to be a taboo.