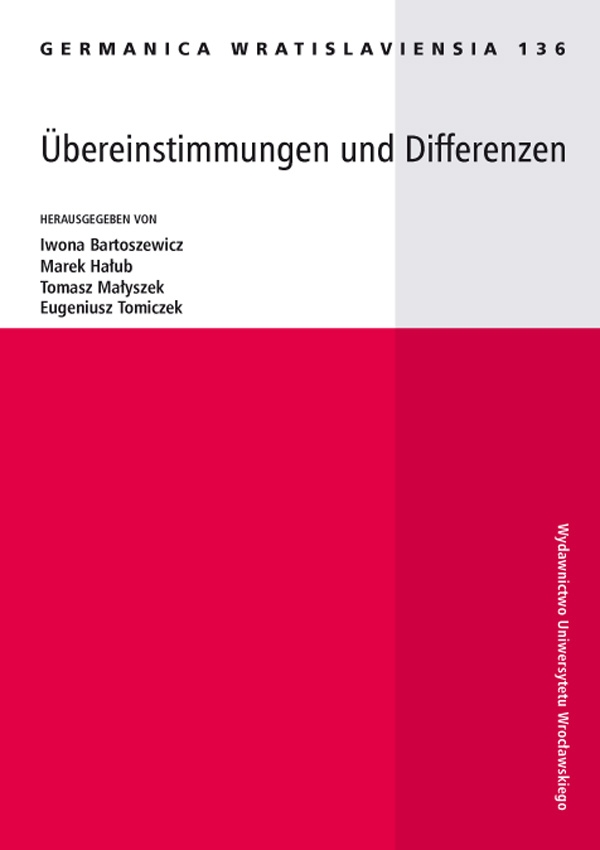 Funeral sermons are one of the most significant types of text in the history of German and Protestant moral writing. For about 200 years after Luther’s death they enjoyed enormous popularity among all social groups and both facilitated and accelerated the transition from Early New High German to New High German. Numerous surviving texts are a splendid basis for examining the development of German in this pivotal period. This article presents the most crucial and rhetorically as well as stylistically conditioned features of the sermon, their impact on the structure of the text and selected forms of linguistic realization with particular attention paid to syntax.