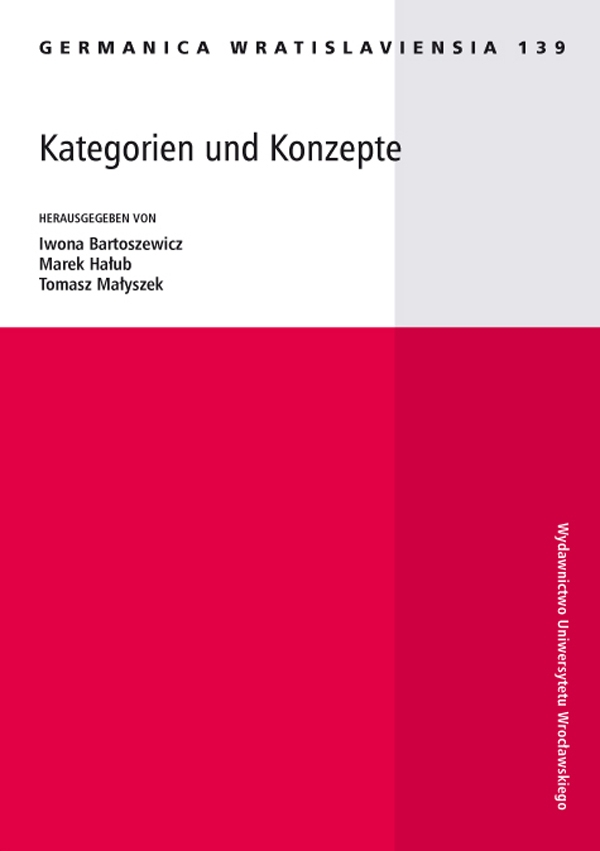 Polish reception of the will to power of Friedrich Nietzsche

The Polish culture made a major contribution to the reception of the will to power of Friedrich Nietzsche. By ‘the will to power’ I mean here both the book with the title The Will to Power and one of the main ideas of Nietzsche’s philosophy. The book was translated into Polish already in 1911. There was also a heated debate on the concept of the will to power among philosophers e.g. Stanisław Brzozowski, poets e.g. Leopold Staff and politicians e.g. Józef Piłsudski. In this literary-philosophical- political context Nietzsche was regarded as an heir to the Polish Romanticism, his ideas were conceived of as a continuation of the postulates put forward by Adam Mickiewicz and Juliusz Słowacki as well as preparing the ground for acquiring independence of Poland in 1918.