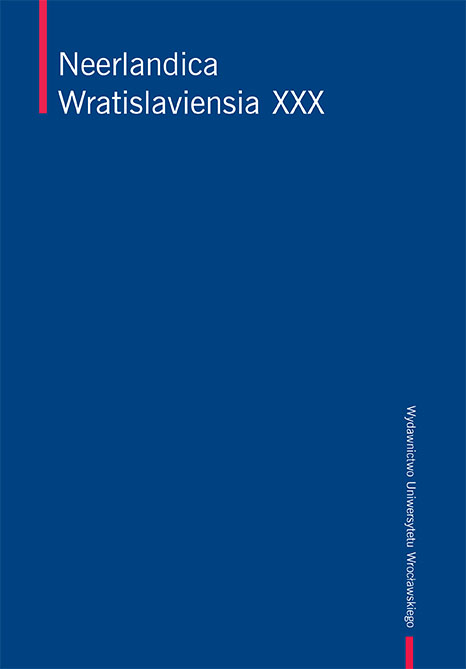 This paper aims to analyse and contextualise the early literary reception in the Netherlands of Hungarian-Jewish Nobel laureate Imre Kertész (1929–2016). Born into a Jewish family in Budapest, Kertész was deported to Buchenwald and Auschwitz and later faced censorship and a general lack of interest when he tried to publish his novelised Holocaust experiences. This makes Kertész a special case in the international republic of letters — he seems to have enjoyed more popularity and literary praise in other countries than in his native Hungary, even after having been awarded the Nobel Prize in Literature. This paper focuses on the literary reception Kertész’s works received in the Netherlands prior to winning the Nobel Prize in 2002: did this reception already show signs of the great reputation Kertész would later enjoy? What aspects of his work were taken into consideration and what position was Kertész given in the Dutch literary system?