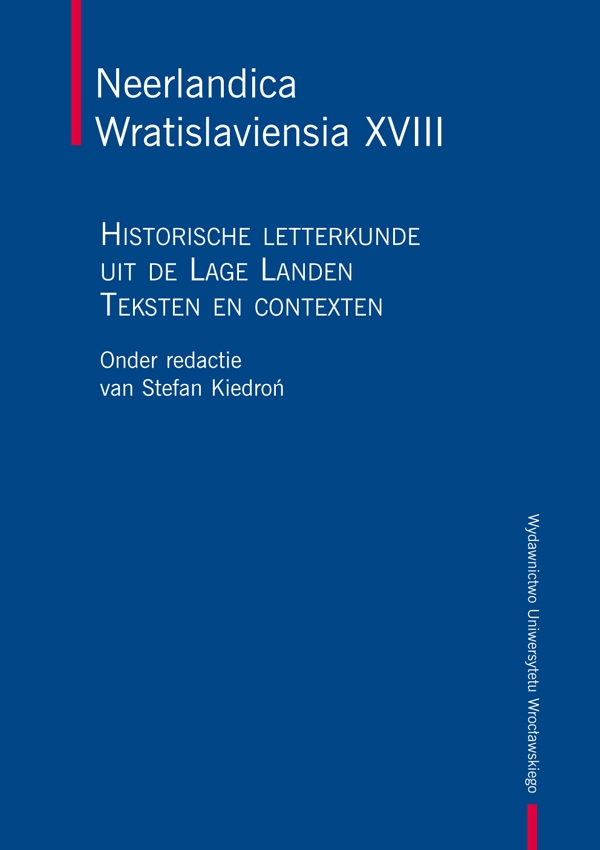 German iambic verse was formed in the 1720s under the significant influence of Dutch verse. This article examines the rhythmic patterns of early German iambic tetrameter. It focuses in particular on the iambs of Martin Opitz and his followers, Paul Fleming, Andreas Gryphius and Simon Dach, as it compares them to the examples of Dutch verse. The article reveals an analogy between the rhythmic tendencies of German and Dutch iambic. It proposes and supports the hypothesis about the existence of rhythmic homogeneity of some German and Dutch verses. A special exemplar of this is the second redaction of the earliest iambic ode by Opitz. To the assumption of influence of Dutch sources competes an alternative hypothesis that the rhythmical character of German iamb was formed independent on the basis of the languages rhythmic.