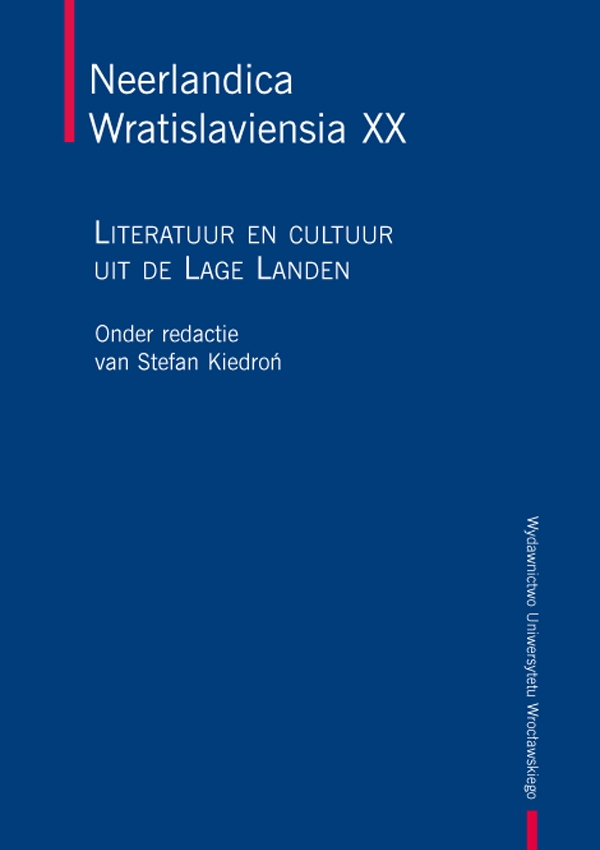 Money, Profligacy and Avarice. Economic Behaviors in the Klucht van de Koe by G.A. Bredero in Relation to the Values of Dutch Christian Humanism

Money, Profligacy and Avarice. Economic Behaviors in the Klucht van de Koe by G.A. Bredero in Relation to the Values of Dutch Christian Humanism

The article looks at aspects of financial behavior related to the moral vices of excessive spending profligacy and excessive saving avarice in G.A. Bredero’s Klucht van de koe. A range of characters from the play enact or describe various economic vices, which are analyzed and compared to ethical pronouncements on spending and avarice in the writings of Dutch ‘Golden Age’ humanists and intellectuals Dirk Volckertszoon Coornhert, Roemer Visscher, Hendrick Laurenszoon Spiegel, Caspar Barlaeus and Joost van den Vondel. Seventeenth-century attitudes with regard to almsgiving and charity as well as other social behaviors that appear in the play are explored in the context of earlymodern Dutch thinking on those subjects. It is demonstrated that Bredero constructs, through the ironic use of ethically unreliable speakers, a consistent picture of financial ethics, in which wasteful and avaricious behavior with regard to money is firmly rejected as leading to vice, while the audience is led to sympathize with the victims of such behavior and with the institutions esp. chambers of rhetoric that supported charitable activities.