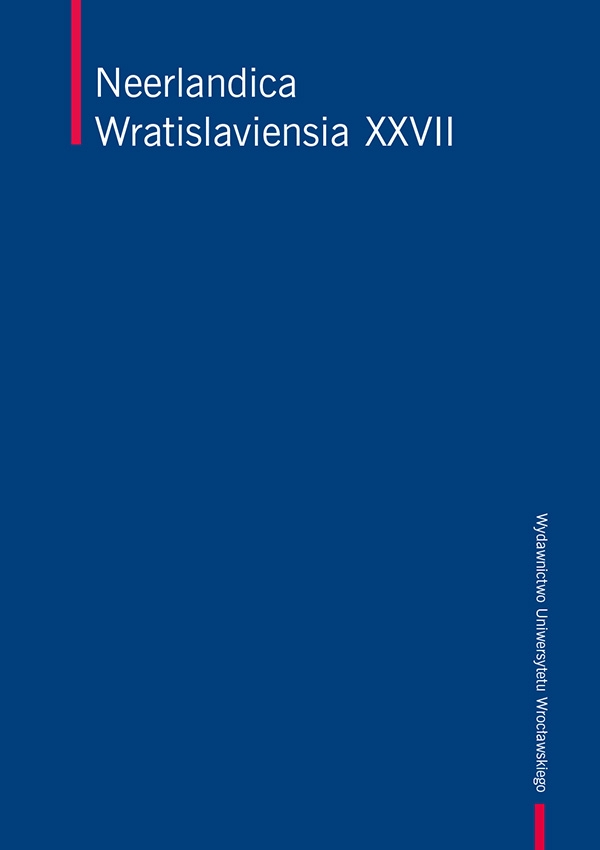 Władysław Stanisław Reymont and Stijn Streuvels were at the end of the nineteenth and early twentieth centuries among the internationally best known writers of their respective literatures. In 1924 Reymont received the Nobel Prize for Literature, Streuvels has been 13 times nominated for this prize Dijk, Vaartjes 1993: 10. Both authors are typical representatives of the regional literature but their novels have, however, themes that are reaching beyond the strict focus of this genre. The discussed novels Chłopi The Peasants and De vlaschaard The flaxfield have been translated into many languages. This article focuses on the reception of Chłopi in the Low Countries and compares the themes of both novels. Despite the different contexts of both novels, there are many similarities between these books, e.g. homesickness, nostalgia for the times which passed away, longing for the old villages. The construction of the literary characters is also similar: the protagonists are outlined simply and straightforwardly.