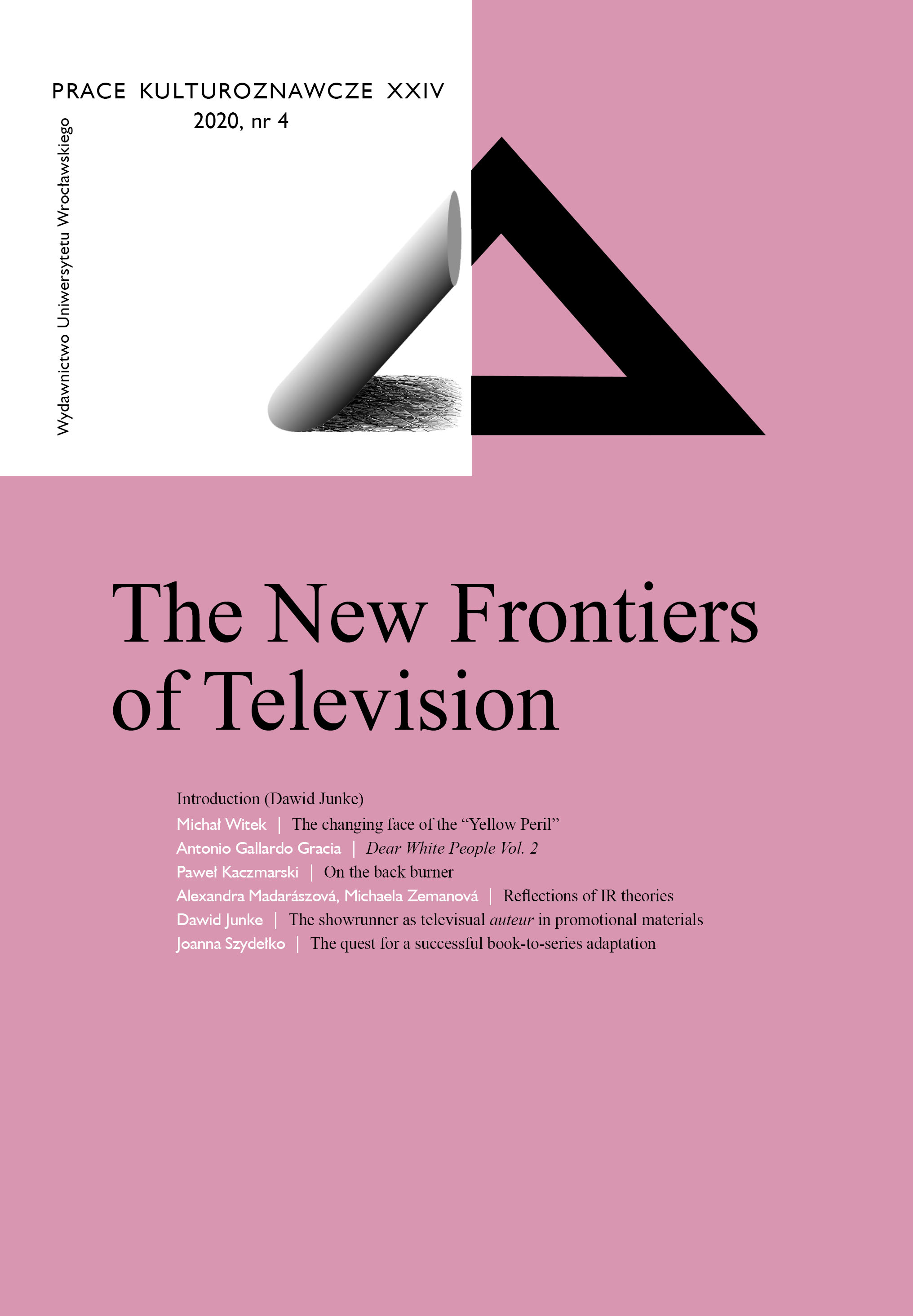 The aim of this article is a critical analysis of the changing landscape of American streaming and post-network television content offer in the context of Asians’ and Asian Americans’ representations. The focus of this analysis is primarily on the stereotypes — the mechanisms behind their construction and deconstruction, and their role in the shaping of the popular image of Asians and Asian Americans. The secondary goal is the attempt to show how the culturally constructed Other is constantly present in the common imagination of the TV and cinema audience, and how this construct influences production companies, audiences, and showrunners in the USA. The question of the postulated “change” in the representation of Asian and Asian Americans, and their visibility remains open for further debate. However, I have attempted to restrict it to the model example of two series over the past twenty years.