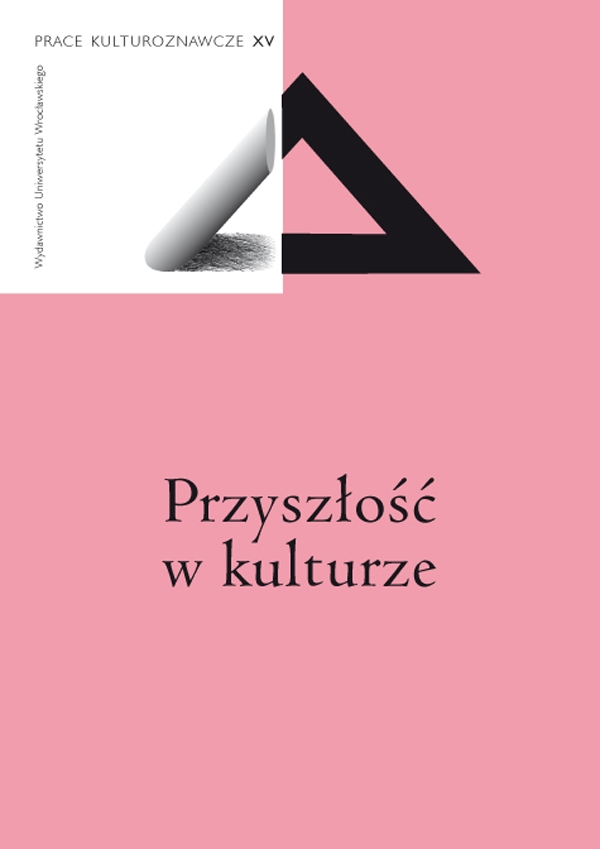 As an artistic movement, the avant-garde, despite its historical dimension, still provokes heated debates, also because its representatives had specific, mostly left-wing worldviews.
The most important formal desire of the avant-garde consisting in negating representative art and leading to abstraction — warm expressive or cool geometrical — was never fully put into practice and did not permanently change the paradigm of Western European art.
The globalising mechanisms of the last decade of the 20th century exposed the pointlessness of the universalism of the Western European avant-garde and its too pompous tone of revolutionary changes in art, which in the case of the avant-garde and neo-avant-garde were more quotes and applications rather than a real intercultural dialogue. However, the fact that the avant-garde drew our attention to the exotic and to primitive cultures e.g. African art made it possible for a new understanding of multiculturalism to emerge, an understanding that might become a natural environment for transcultural aesthetics.
Therefore, European art gave up the avant-garde, because in the globalising, transcultural reality of the modern world the avant-garde formula became pointless, as it were, having narrowed down its perspective solely to the European paradigm of art.
The avant-garde did not contain a vision of the future nor did it herald it. However, by “overcoming tradition,” it fragmented the understanding of time e.g. in the concept of simulacra, and shaped such movements as bioart as well as posthumanist or transcultural aesthetics. Despite the emergence of hybrid-like connections of various art systems, which are a new quality, what still predominates is the neo-avant-garde discourse of Western European art. The causes of its vitality — despite the devaluation of its main programme theses — require a separate analysis, i.e. an answer to the question why European art has not given up the avant-garde for good.