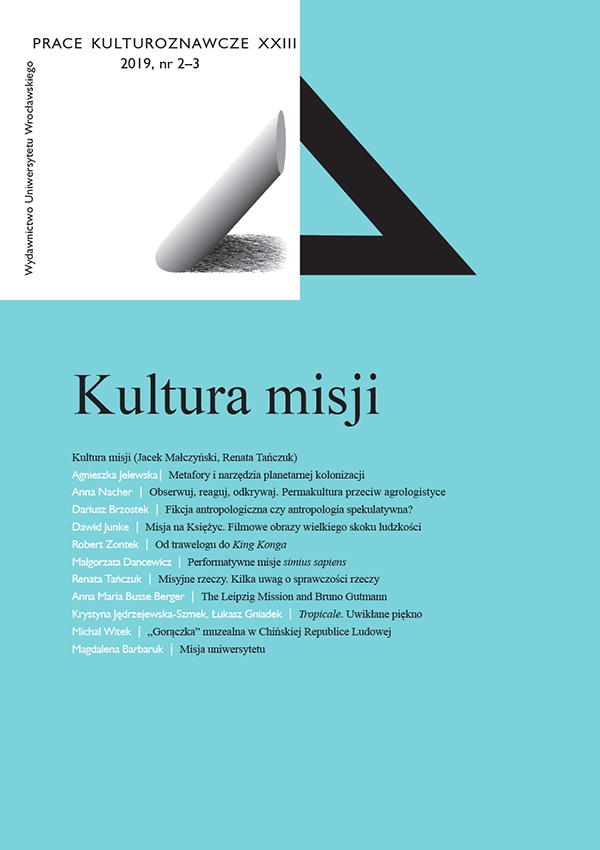 The Leipzig Mission and Bruno Gutmann

Abstract: Bruno Gutmann (1876–1966) was the most important German missionary/ethnographer active in East Africa in the first half of the 20th century. His stay in Tanzania spanned two periods: 1902–1920 and 1926–1938. In addition to translating the New Testament into Chagga, he wrote numerous studies of Chagga law and society. Even though Gutmann was not a trained musicologist, his views on church music in the mission field are of great importance. Why was he so skillful in preserving Chagga culture but did not advocate the introduction of local music into the service? In his first years, he and his colleagues introduced the Lutheran chorale mainly because for them local music was morally unacceptable since it was invariably linked to dance and rituals which they found repulsive.