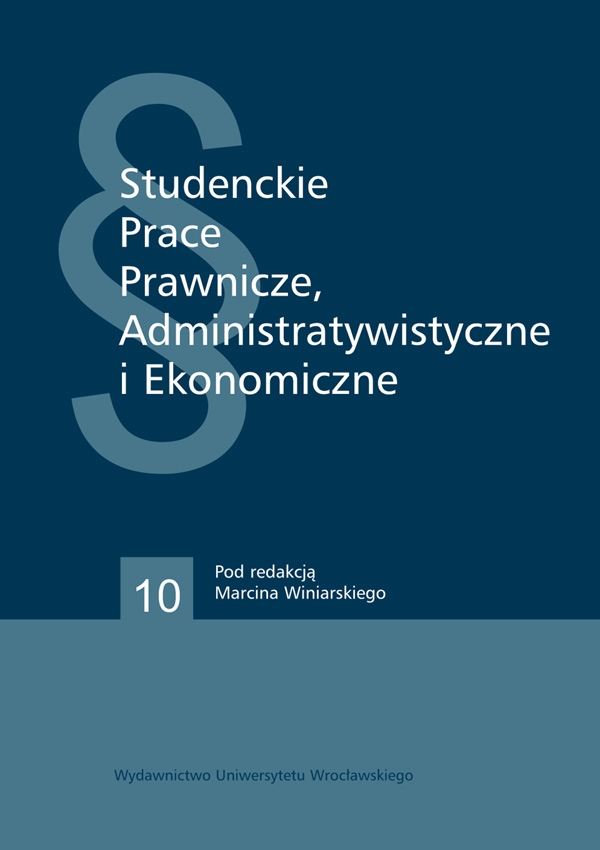 The role of global institutions in trade between countries


The article attempts to define the role of global institutions in trade between the countries. The most important are primarily the International Monetary Fund and World Bank. In addition, the institution plays a third one of the key roles in shaping relations between the countries fully interchangeable World Trade Organization, created as a result of the transformation of the GATT. The activities of global institutions is necessarily linked to globalization, which has supporters and opponents. The IMF provides the institutional framework of the functioning of the international monetary system. It is important to maintain international monetary stability. The World Bank is an international financial institution established to fight poverty in underdeveloped countries and to promote sustainable economic growth. Assumptions of the IMF and World Bank defines Washington Consensus. The ten principles of the document had to be guided by the countries applying for assistance from these institutions including the post-socialist countries in transition system. The fulfillment of these conditions allowed the marketization of the economy. An example of a country may be Poland, which became the basis of the socalled Balcerowicz Plan. In turn, the GATT/WTO rounds, they met on the scope of bargaining and negotiated tariff reductions and other measures of trade liberalization. Nowadays, the main direction of trade is the liberalization of world trade. The activities of the most important global institutions is linked to the fight against protectionism. In conclusion, global institutions play an important role in today’s world due to its worldwide dimension which shows the number of member countries, which constitute the vast majority of countries in the world. They create an institutional framework and streamline the process of globalization due to the coordination of economic phenomena occurring in the process. Through the specialized agencies are conducting negotiations, while enforcing legal norms arising from domestic law and international law. Act as signposts and guardians to maintain economic stability. Prevent the occurrence of financial crises in the world. Steer and influence the shaping of the modern trends of trade between countries.