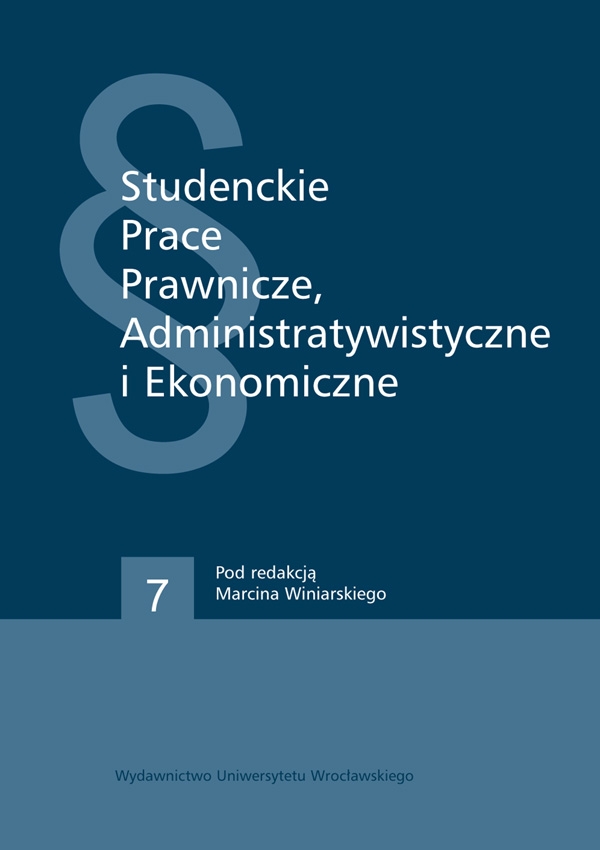 Analysing the process of structural changes, we can separate at least a few factors which have an influence on it. Technological progress, structure of domestic demand, foreign trade, investment, structural policy and globalisation can be listed among them. According to the majority of economists, the most significant factor is technological progress. In fact, its role in structural development is very evident. Through innovations and different technological improvements, the selection of produced goods can be enlarged and renewed with new, more advanced products, and some ineffective sectors can be closed and replaced by new, modern ones. We can also observe an increase in productivity – new industrial solutions can be passed to other sectors which use them to improve efficiency. All of them together can lead to modernising the economy and improving its position in the international trade arena. In this article the main problems connected with the influence of technological progress on structural changes are presented, as well as an analysis of the positive effects which it can bring to modernising the economy.