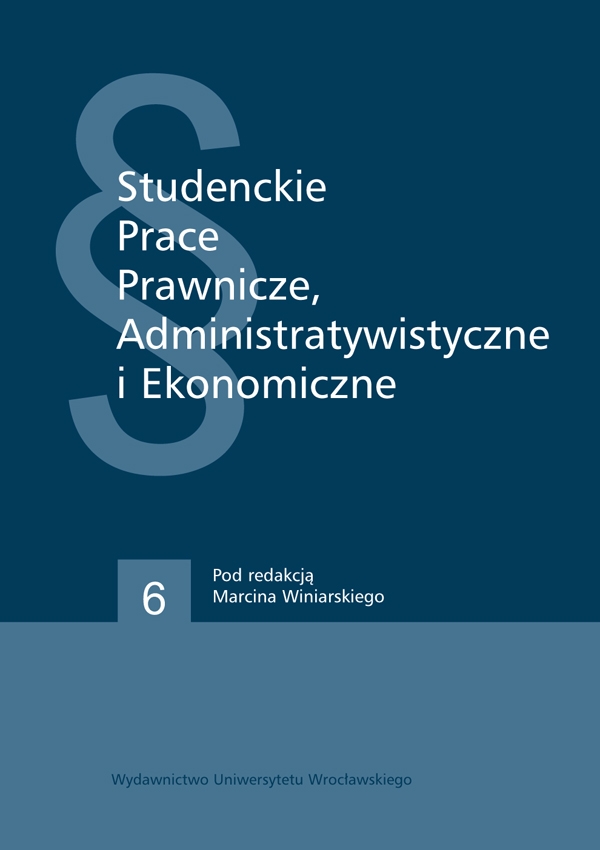 In the introduction to our paper we start with explaining economic cycle and describing its stages. Then, we will briefly present neoclassical theory of economics treatment of the cycles and reasons for its existence. Presented views had been propagated by two most popular representatives of “Austrian school of economics”: Ludwig von Mises and Friedrich August von Hayek. In the further part, we will verify whether theorems of this school were truly reflected in the real economic situation which appeared in the year 2008. For this purpose we will use methodology which was firstly practiced by other economist – Jesus Huerta de Soto as well as empirical data derived from observations of the economy of the United States. Our analysis proved that the theory is in accordance with the real situation. Even though any crisis is a very complex phenomenon, we can claim that the theories of economic cycle created by “Austrian school of economics” may be considered to be the reason to cause the financial crisis in the USA in 2008.