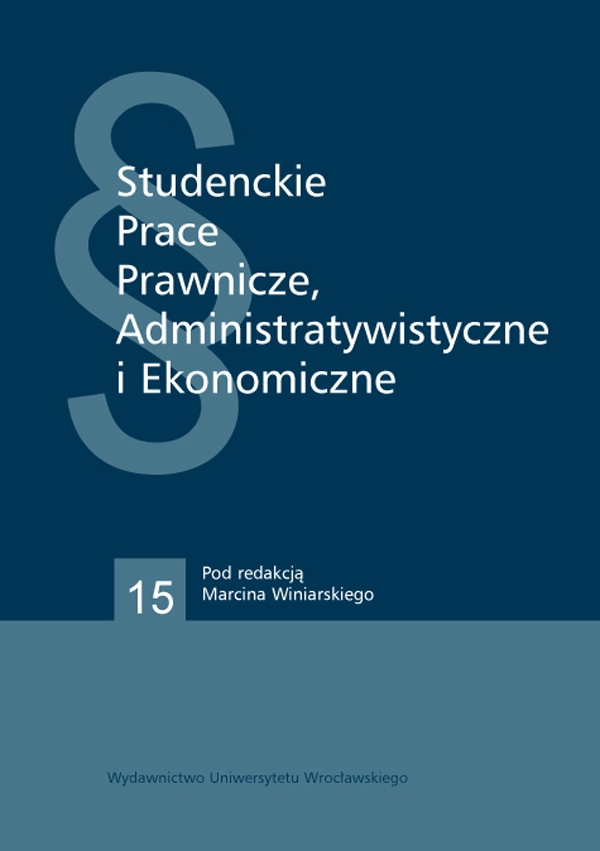 Trade between the European Union and Southern Caucasus

Given the current international situation, the countries of Southern Caucasus face a historical choice between integration with the West, namely the European Union, or with the Customs Union with Russia, Kazakhstan and Belarus. Georgia made the first basic step on the path to EU integration by signing the Association Agreement with the European Union during the Eastern Partnership summit, which was held in Vilnius on 28–29 November 2013.
The European Union is mostly interested in the cooperation with Azerbaijan because of its policy of diversifying energy supplies, and in Georgia the EU is interested only as atransit state and away to strengthen its political and economic position in Southern Caucasus. Armenia maintains a balance between the European Union and Russia.
However, the signing of the Association Agreement with the EU is akey task for the countries of Southern Caucasus, because only in such away will these countries be able to increase the volume of trade and production quality, and also lower the prices of goods. The volume of trade in services with the EU is very low and is usually connected with the transport of goods.
Undoubtedly abig influence in Southern Caucasus as well as political and economical pressure is exerted by Russia. Russia is interested in the expansion of its Customs Union onto other countries, including South Caucasus. When the European Union conducts quite asoft foreign policy in the region, Russia uses all possible resources for pulling in the South Caucasus countries to the Customs Union. Russian media wage acontinuous information war in which the Association Agreement with the EU is criticized. Therefore the EU must change its foreign policy by taking into account the policy of Russia and the specificity of the region and particular countries.