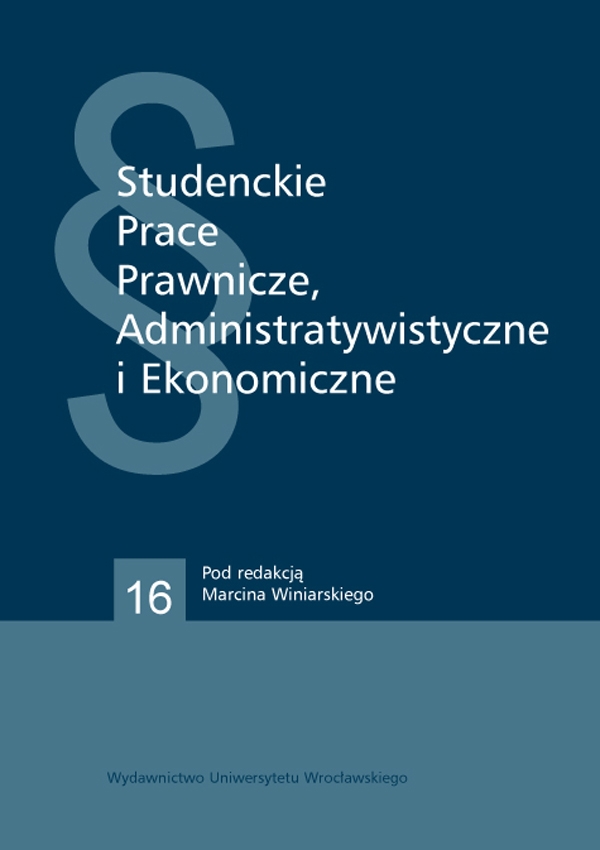 Al things considered , an attempt to solve this problem would be to postulate de lege ferenda creating a uniform system of anti-corruption legislation, introducing consistency in the regulations relating to corruption offenses. Dispersal of the regulations in different acts shows the weakness of Polish anti-corruption law and this is caused by legislative level. So there is a necessity for radical and fast improvement. It seems that the best way to achieve this goal is to create an act which would comprehensively fight corruption on each level of public authorities. This act should be aimed clearly at corruption offences and stigmatize them. The present anti-corruption Polish system of law is totally devoid of transparency and this causes that perpetrators measure the profitability of their acting by the size of the sanction. Penalty should be ruled relatively to the offence. There appears a necessity to create a project of one anti-corruption act. There is a necessity for a comprehensive strategy to fight corruption. Therefore, the role of the criminal law should be emphasized as the ultima ratio, which does not result in the disintegration of the system or violate its consistency.