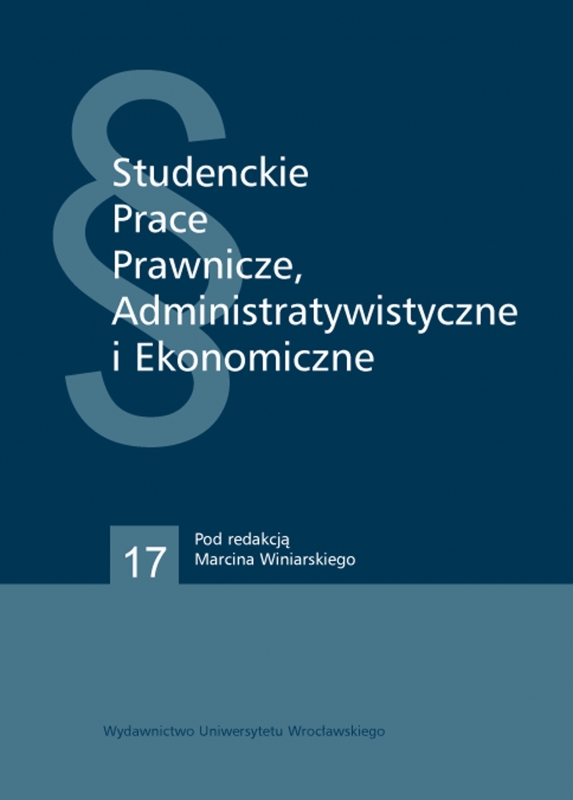 Protocol 15 to the European Convention on Human Rights: The margin of  appreciation doctrine and the principle of subsidiarity in the context of the reform of the ECHR

The article is aimed at a preliminary assessment of the changes to be introduced to the European Convention on Human Rights by Protocol 15. This assessment is preceded by a brief characteristics of the margin of appreciation doctrine and of the principle of subsidiarity, as well as by areport on the preparation of this Protocol. The author refers the position of non-governmental organizations, quoting the arguments for and against the reform which are the most frequent in the discussion on the Protocol. Finally, the author attempts to assess whether or not the change will eliminate malfunctions within the European system of human rights protection resulting from the application of the margin of appreciation doctrine.