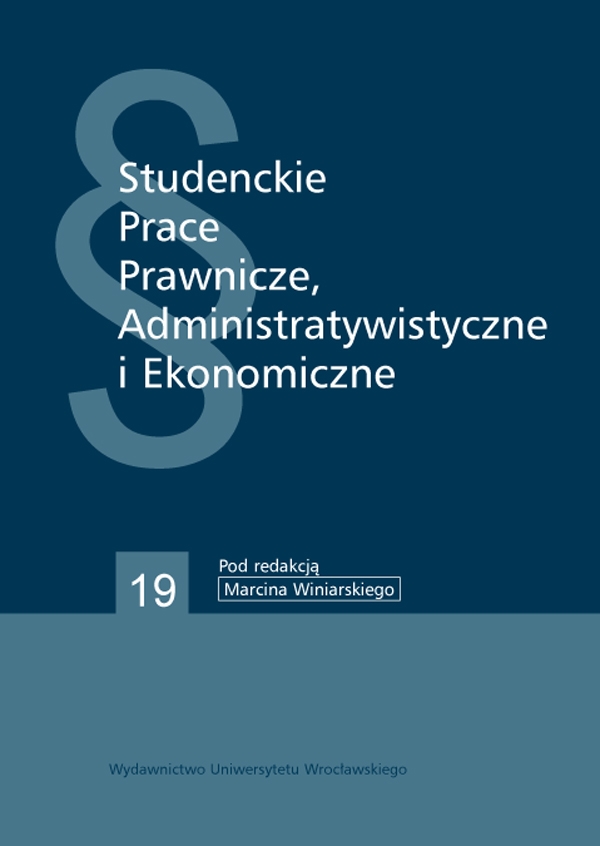 Criticism of the Concordat of 10 February 1925 in the views of Cardinal Adam Stefan Sapieha
This article aims to present the views of Archbishop of Krakow, Prince Adam Stefan Sapieha, on the concordat signed between the Holy See and the Polish Republic on 10 February 1925. The topic of this paper suggests the critical view on this issue. Krakow bishop showed a negative line from the beginning of the negotiations between the Polish and the Vatican. Throughout the all period of his pastoral ministry, he was asupporter of the separation of church and state, and claimed that the activities of these institutions should be regulated by the constitution or, in particular cases, by special international agreements. He expressed opposition to obligation of the oath to the state by the clergy as well as to insufficient impact of the church on the education of school children. These views were minor ones but not isolated. Critical line represented by Adam Stefan Sapieha against the Concordat of 1925, during the preparation, adoption and ratification, was primarily based on the view of the Bishop on the place of the church in the state and its social and salvific mission.