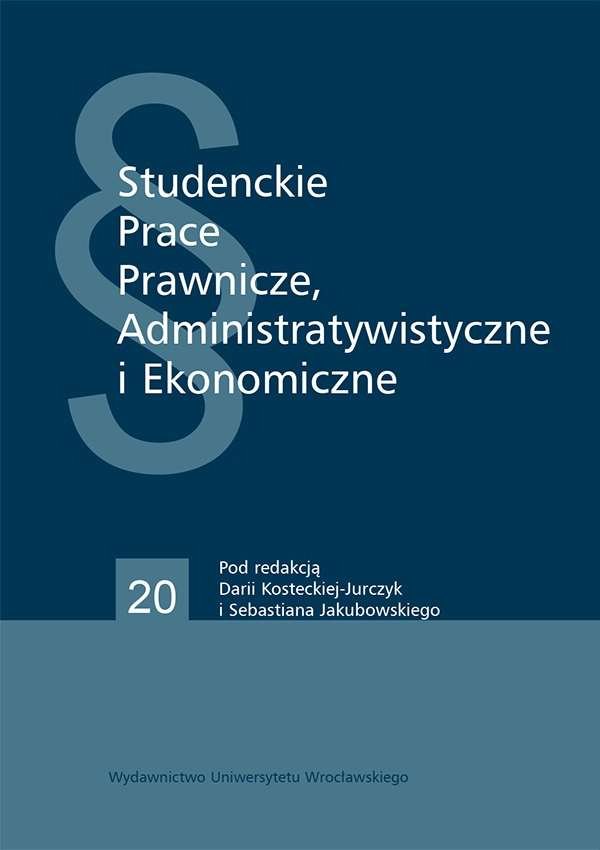 The aim of this article is to present the issue of the influence of the substantial change of circumstances on the parties’ obligation to the contractual agreements. In Poland, this so-called “rebus sic stantibus clause” governed by the article 3571 of the Polish Civil Code which is believed to be not flexible enough to follow the needs of the dynamics of the global economic turnover and also importantly, the certainty of trade. Therefore it has become a source of many controversies and issues in interpretation, which has led to various de lege ferenda postulates. The article’s aim is to thoroughly analyze the essence of the particular amendments, including those based on the Principles of European Contract Law art. 6:111 as well as proposals articulated by the doctrine. In summary, the article makes an attempt to capture the direction of changes in the design of the Polish institution of rebus sic stantibus clause.