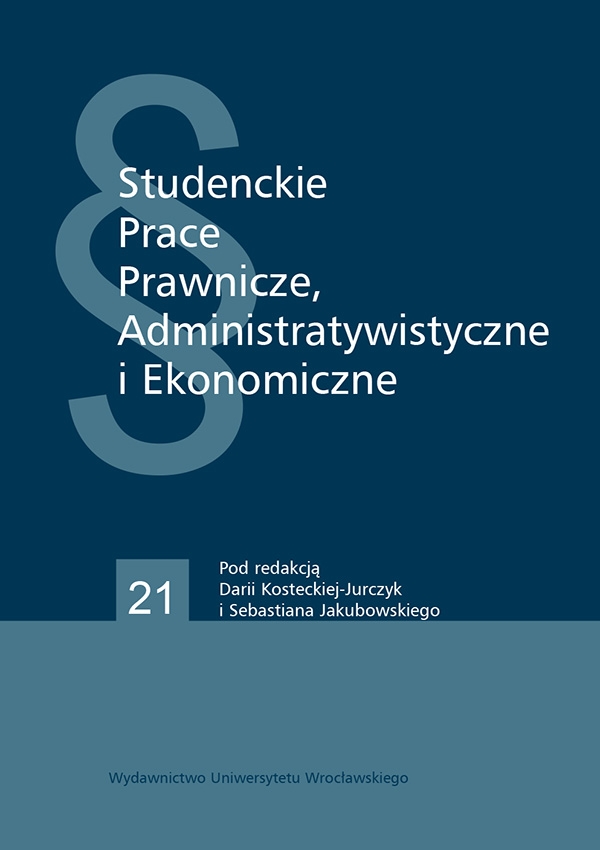 This thesis aims to depict phemonena of interest and usury in private law using example of regulation of interest and usury in Austrian law. This issue was regulated in various ways from the mid-18th century until the World War 1. Subsequent legal acts are being analysed, referring to contemporary legal theories. Special emphasis is placed on the two aims of introducing full freedom of interest rate in 1787 and 1868 which, however, proved to be ephemeral. Nevertheless, liberalising attempts resulted in modern depiction of usury in the Imperial decree of 1914, where it was identified with extortion; that creates a connection to the contemporary Polish regulation, to which reference is made in the end of the article.