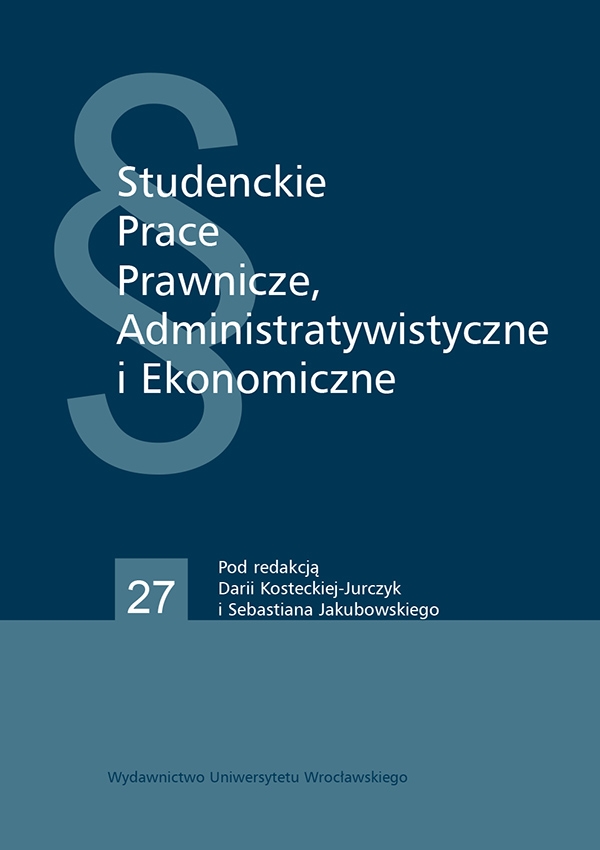 Between demoliberalism and an imperious state: Wacław Makowski’s praise of solidarism and criticism of liberalism

This article acquaints the reader with notions of Wacław Makowski, eminent professor of criminal and constitutional law and a sanation activist. The article particularly refers to his criticisms of liberalism and praise of solidarism. The constant crisis of the political life of the Second Polish Republic required an essential reform of political bases. According to Makowski one should break with the bases of the March Constitution, that is liberalism and parliamentary democratism in favour of solidarism, being an indirect form between authoritarian dictatorship and liberal democracy.