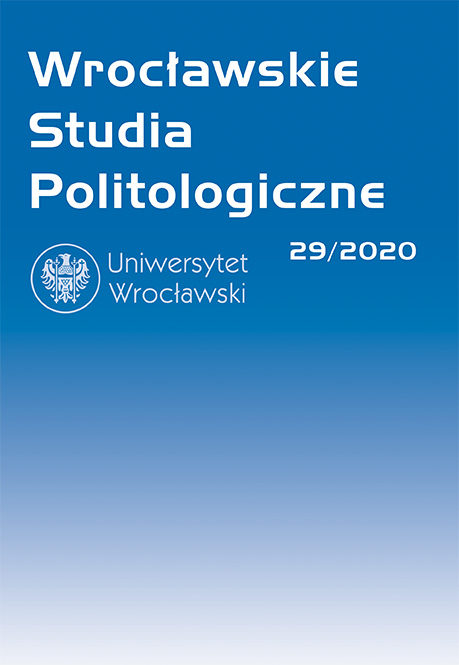 The issue of non-sovereign areas is becoming increasingly crucial due to the dynamics of the following processes. Brexit will undoubtedly affect not only Great Britain but also dependent territories that are related to this country. An example of such a territory is Alderney, which is currently facing many problems. It is difficult today to indicate what effects the British decision will cause for this small territory, but it is no secret that this dependent territory has to initiate many reforms. The original system of exercising power in connection with an unclear status in the international arena is nowadays ballast. Alderney may in the future become a model for other non-sovereign areas that want to keep their separateness in today’s world.