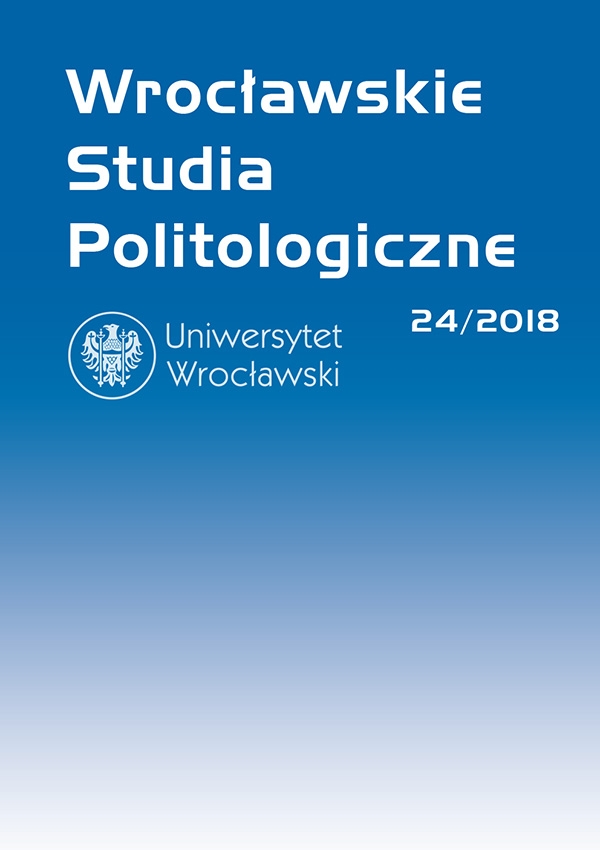 The demographic future of Poland and the labour market

The study focuses on the demographic changes expected in Poland by 2050 and their impact on the labour market. The forecasts indicate a significant loss of potential labour resources, their aging and the increase in the burden on those resources from the non-productive population. This situation may trigger a num­ber of threats to the labour market and the economy, including the occurrence of labour shortages, weak­ening of competitiveness and economic growth. Previous socio-demographic statistics, however, point to the complexity of the relationship between demography and the labour market, and they discourage sim­plistic conclusions regarding the nature of these links in the future.