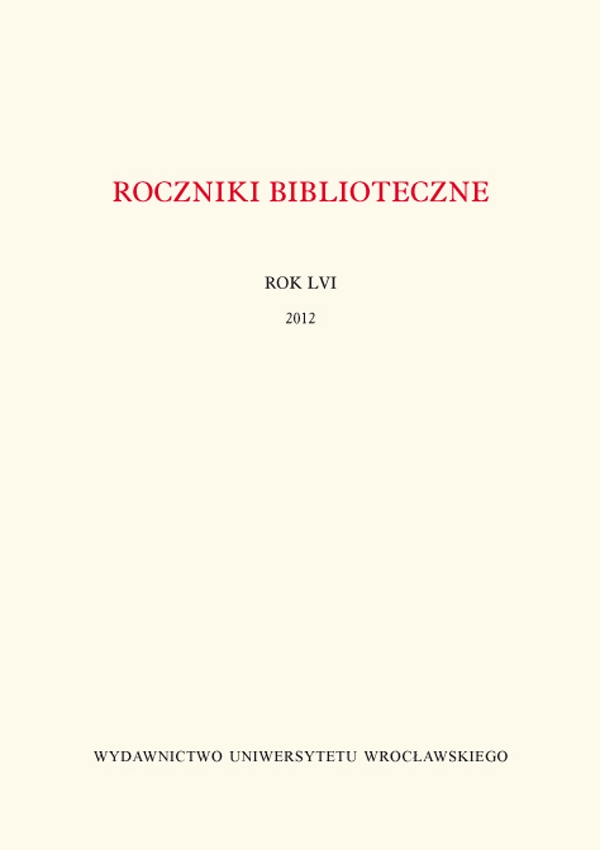 The state-owned and centralised bookselling system in communist Poland also included second-hand and antiquarian bookshops buying and selling old and newer used books. The network of these bookshops was constantly expanded. The role of second-hand bookshops was increasing with the growing shortages on the book market caused by insufficient production of state publishing houses as well as restrictions imposed by censors. These phenomena, characteristic of the socialist system and economy, had a major impact on the offer of bookshops and created a unique price structure.
In 1956 the “Dom Książki” antiquarian bookshops began to organise auctions which attracted bibliophiles and librarians from all over Poland; the auctions were an exceptional opportunity to purchase sought-after works. However, some representatives of the bookselling establishment were against them.
State antiquarian bookshops in Poland, which were to be places of controlled trade in old works, became havens of free speech, making it possible to purchase and come into contact with forbidden works. The best bookshops, located in the biggest cultural and academic centres in the country, with time acquired qualified and experienced staff as well as faithful customers. Many of them survived the political transformations after 1989 and have been successfully operating on the free market.
Since a majority of “Dom Książki” archives were destroyed and dispersed, important and invaluable sources of information about bookselling in 1945–1989 can be found in the professional periodicals, which systematically informed their readers about and commented on the development and the work of the company.