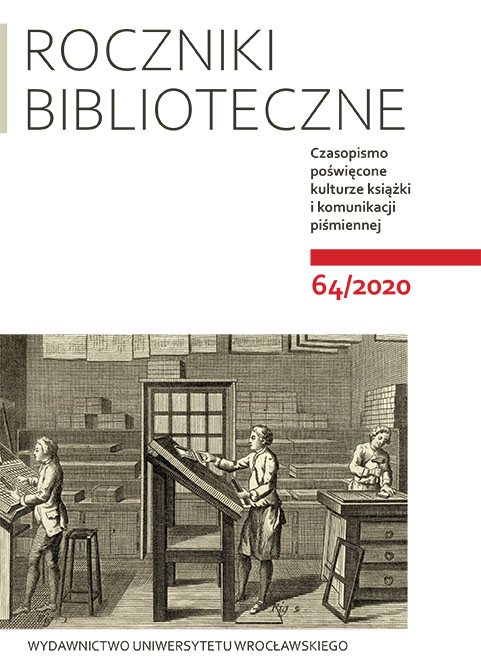 From its origins in the early modern period up until today, German bibliology has undergone a huge transformation both in terms of its relationship to other subjects and its research areas. The article describes the development of bibliology in Germany from its beginnings in bibliographic and librarian contexts, over its evolvement as a ﬁeld of study in its own rights in the late 18th century, until its current situation as a university subject. Today, German book science is a relatively small discipline which might proﬁt from integration in broader media studies already proposed a decade ago. It has links to many other humanities subjects, especially librarian, literary, linguistic and cultural studies, and sees its task in integrating interdisciplinary research on the book instead of monopolising it. Due to the lack of an overall book theory or model, this also means making use of the research approaches of these adjoining disciplines whenever they seem promising. The bibliological studies on all aspects of books, implicitly oriented on the steps of production, distribution and reception of books and conducted by the few professorial chairs of book science, are complemented by several non-university institutions and research groups.