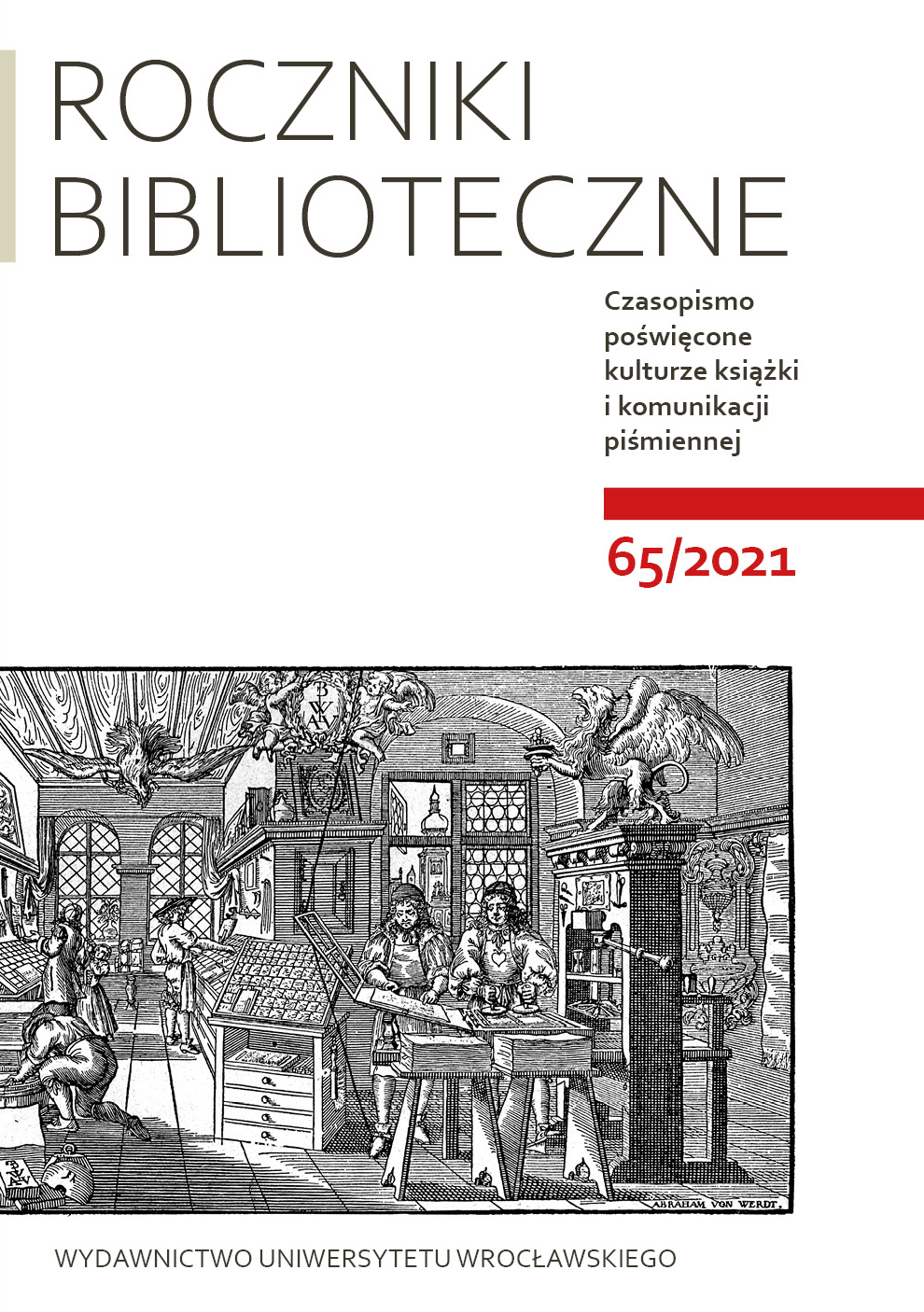 Understanding and motivation for reading in eighteenth-century Finland

Reading skills were part of Christian education in early modern Finland. According to the church law (1686), it was a task of parents to teach their children to read. If they were unable to do it, for example because they were illiterate themselves, they could receive help from their parish. It was important for a Christian to acquaint him/herself with the basics of Christianity by reading the Catechism.

The ability to read was not sufficient. People were also supposed to understand the text they read. If they did not understand it, they were not motivated to read. Among the understanding strategies memorising was used most frequently. It was based on repetitive reading, which was a common reading strategy in early modern Finland – not least because the amount of books in vernacular was still small. The same texts were read again and again. The strategy is also called intensive reading. Better readers even used observation strategies. They estimated their knowledge and understanding during the reading process.

According to Deci and Ryan (Motivation, Personality and Development within Embedded Social Contexts: An Overview of Self-Determination Theory, 2012), there are three fundamental psychological needs, which bring not only well-being but also motivation to people. They are competence, autonomy and relationship. In early modern Finland these needs were satisfied in various ways. In general, those who were more familiar with religious speech and reading, as a result of their family background or because of their friends, learnt quickly, made better progress and proved their competence and autonomy in reading. Others, who had less support from their family or community, had poorer religious vocabulary, more difficulties to understand what they read and less motivation to read. They were afraid of the examinations in the Catechism and of the social pressure in such circumstances. They also felt inadequacy in reading.