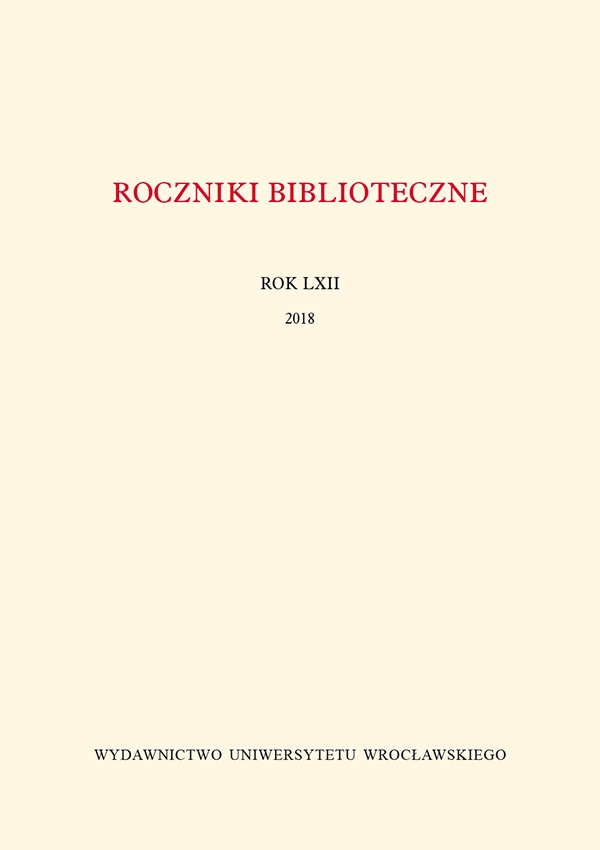 Referring to the term “bibliography” and its ambiguity, the author proposes the introduction of a new term, “bibliografoznawstwo” into the Polish terminological system. The proposal is preceded by a description of a similar situation from the 1970s in the Soviet Union, where eventually the Russian term библиографоведение and its equivalents — бібліографознавство in Ukrainian, and бібліяграфазнаўства in Belarusian were fully accepted. Finally, the author challenges the theses concerning the existence of equivalents of the term in other languages on the basis of a lexicographic analysis and data from Google Books Ngram Viewer. In conclusion he argues extensively in favour of the introduction of the new term “bibliografoznawstwo” as well as possible benefits of such a decision.