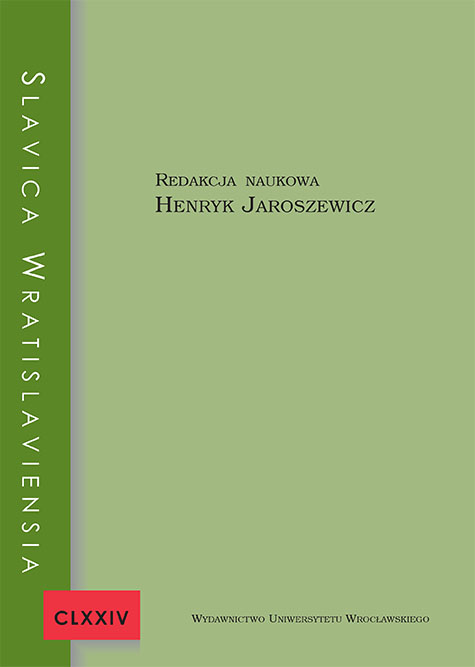 The term ‘minority’ for an ethno-linguistically defined group residing in an ethno-linguistically ‘foreign’ nation-state was firmly introduced to the lexicon of international relations and international law after the Great War. In these spheres the term was limited to central Europe, where the Wilsonian principle of ethno-linguistically defined national self-determination was actually applied. In turn, this term yielded the legally enshrined collocation ‘minority language.’ After the end of communism, both terms have become the basis for formulating and implementing minority rights in the Council of Europe’s space, from Greenland and Lisbon to Vladivostok and Kamchatka. However, using the terms ‘minority’ and ‘minority language’ for characterizing Russophone groups living outside Russia seems to make little sense. Otherwise, we should also talk about English as a minority language and of Anglophone communities strewn across today’s Europe as minorities. But we do not, because English is not connected to a single nation-state, and its (post-)imperial and hegemonic character cannot be genuinely described as ‘minoritarian’ in its character. The same is true of Russian, though its hegemonic status is largely limited to the post-Soviet states (alongside Mongolia and Israel).