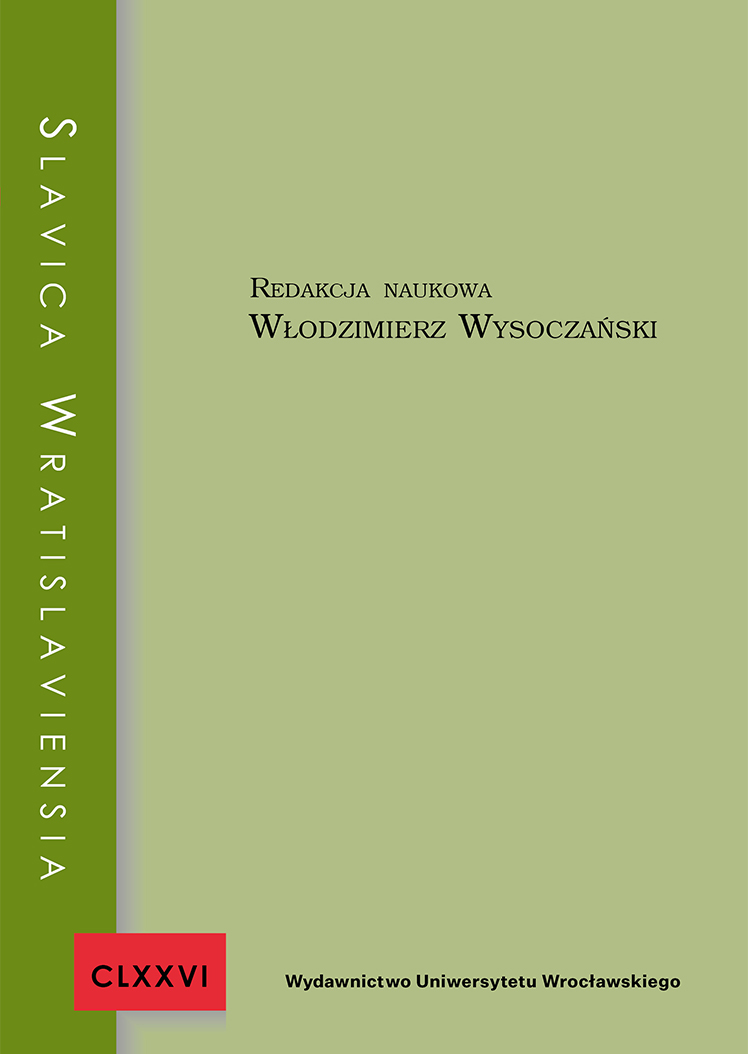 The author’s subject of interest are form-creating particles appearing in the contemporary Macedonian language. This group includes the lexemes ќе, би, да, нека, по-, нај- било, -годе. The author presents the definitions of the studied particles, their origin and the functions they perform in language. The primary role of particles is to give emotional colour to utterances and express modal content. The analysis showed that they can also have other uses: for instance, they can function as form-creating particles, which are used to produce grammatical forms such as future tenses, imperative, conditional/potential mood or adjectives and adverbs grading. In-depth considerations confirmed the high degree of Balkanisation in terms of the forms and functions of the verbal forms of the Macedonian language.