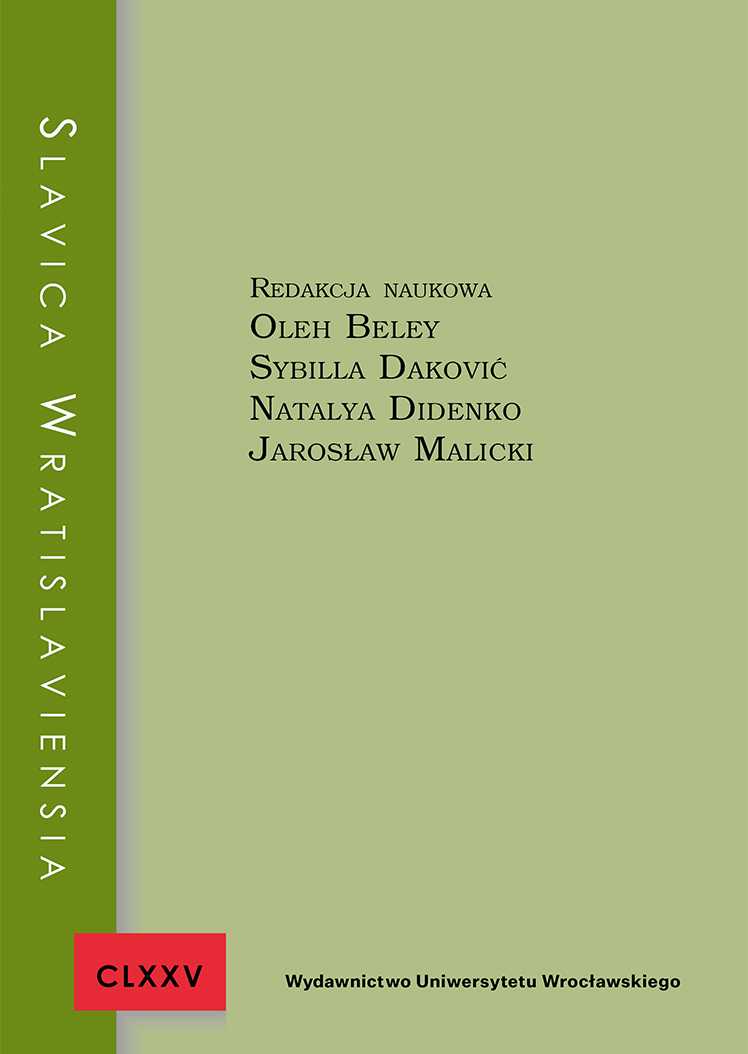 The paper is devoted to the issue of the derivation of denominal adjectives with suffixal formatives -sk(i)/-ск(и) in Polish and Macedonian. In both of the analysed languages this type is highly productive, but in Macedonian it has significant advantage over the other formatives. In the foreground there is contextual significance of the derivatives. As the most adequate model of description for relational adjectives and for contrastive analysis I find the one proposed by Krystyna Kallas in Grammar of Contemporary Polish Language: Morphology, which consists of relationships between the derivative and the noun it determines. Most of the denominal adjectives with formative -sk(i)/-ск(и) have general meaning “related to what is named by the base noun”; hence, it is possible to specify the meaning of the derivatives only in contextual use. The research leads to the conclusion that the contextual significance depends mainly on the semantics of the word-formation base.