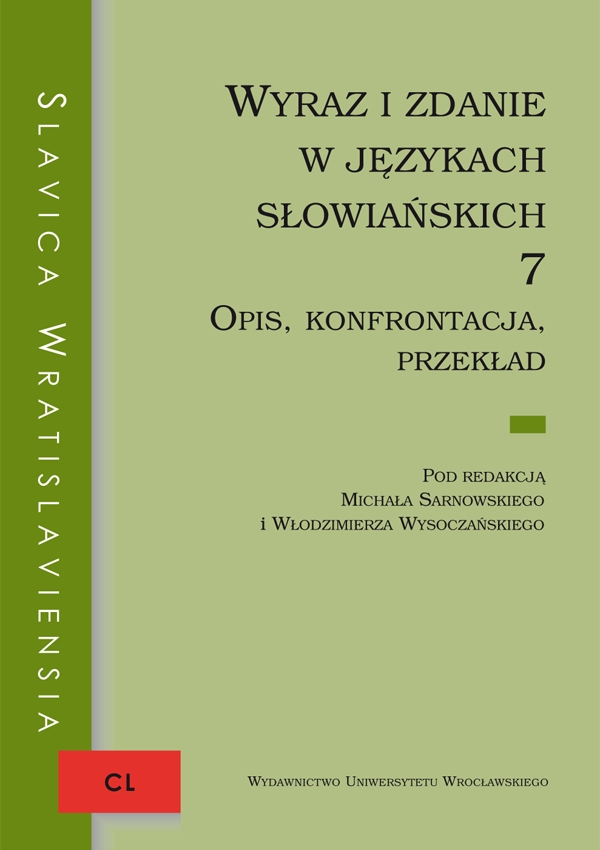 The paper deals with the apply of the grammatical gender forms. For the differentation of subcategories occurring in the abstract noun class. The differentation in question is exemplified by the Slavic and Germanic data. The paper discusses the formal exponents of verbal nouns gerunds and of the nouns concerning results of activities and features in Slavic languages. In author’s opinion, they form a respectively clear image, the subcategories are sharply distinguished, the differentation may be observed even in languages where the suffixation plays a marginal role by word formation. Moreover, the suffixed forms have a regular character and are essentialy unanbiguous. Some complications in the destinction of subcategories in question are involved by superficial features of natural languages.