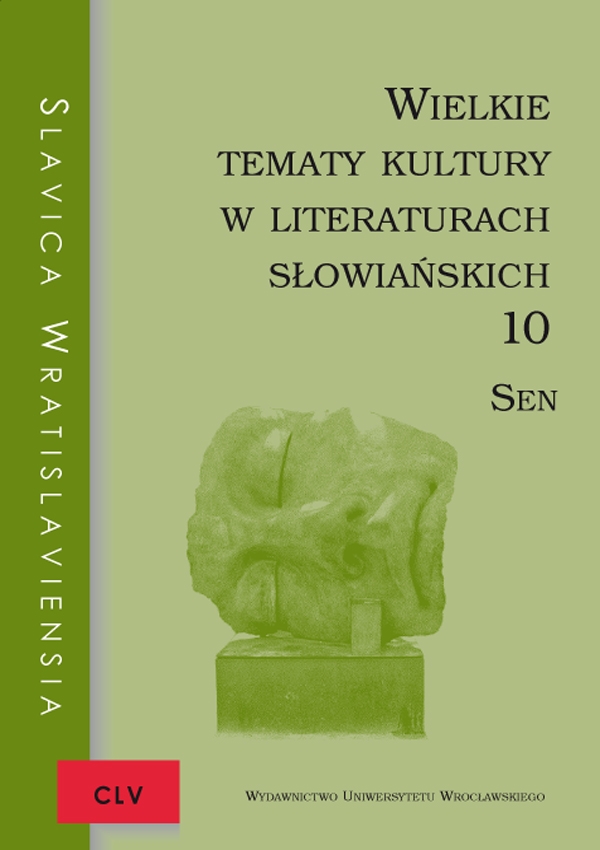 Between reality and a dream. Dream and falling asleep in a Daniil Kharms’s works

Daniil Kharms considers a dream as a state of unconsciousness in his works. Many times the writer points out to the impossibility of distinguishing a dream from a reality. Composition of the Kharm’s works, which is in the frames of absurd poetic, contributes to the fact that alogism, chaos and atemporality seem to be characteristic for description of both the dream and reality as well. In some works the dream and the wakefulness are opposed to each other and the writer pays attention especially to the moment transfer between these states. These texts are the evidence of Kharms’s faith in dualism of the body and the soul, because the moment of falling asleep is presented as  image, which shows that the soul is separating from the body and flying away. Kharms often unites the motif of a dream with the motif of death, underlying such features in their similarity as immobility, unconsciousness and impossibility to observe the environment. The dream theme presentation in the Kharms’s works is analyzed on the bases of such works as The Old Woman, The Morning, The Dream, The Occurrence with Petrakov, The Kalugin’s Dream, The Dream Teases the Man, etc.