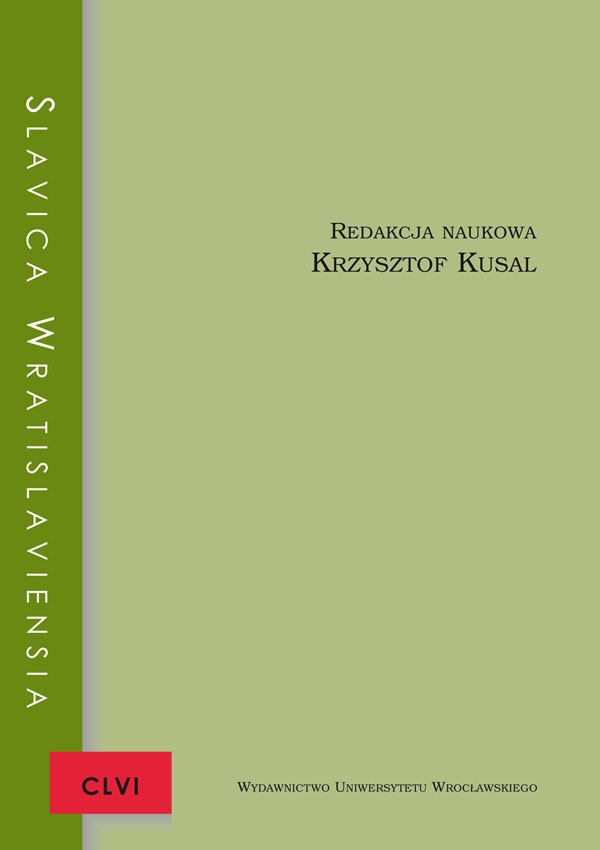 Linguistic image of water in Russian and Polish idioms and proverbs

The aim of this article is to present the results of the analysis of linguistic image of water in Russian and Polish idioms and proverbs. The study shows the differences and similarities of the images of water recorded in both languages. The theoretical basis of the research is the notion of the linguistic image of the world defined as the set of beliefs and convictions recorded in the language of a certain language community. The object of the study are Russian and Polish proverbs and idioms, containing the lexeme “water,” excerpted from the dictionaries of idioms and proverbs. The comparative analysis of the two images of water has shown two basic tendencies. On the one hand, they share common, universal traits, which are the consequence of objective characteristics of the described object, as well as the universal cognitive processes and intercultural contacts. On the other hand, they differ in many aspects, having specific traits, which may result from different climatic or cultural conditions. In the Russian language the following traits are more distinctly expressed: the destructive influence of water, its power over the world. In the Polish language the characteristics appearing more frequently are: value of water, its indispensability and positive influence on man’s health and beauty. One of the most important elements of the linguistic image of water is the axiological aspect — the detailed analysis has shown that in both cases negative convictions are prevalent.