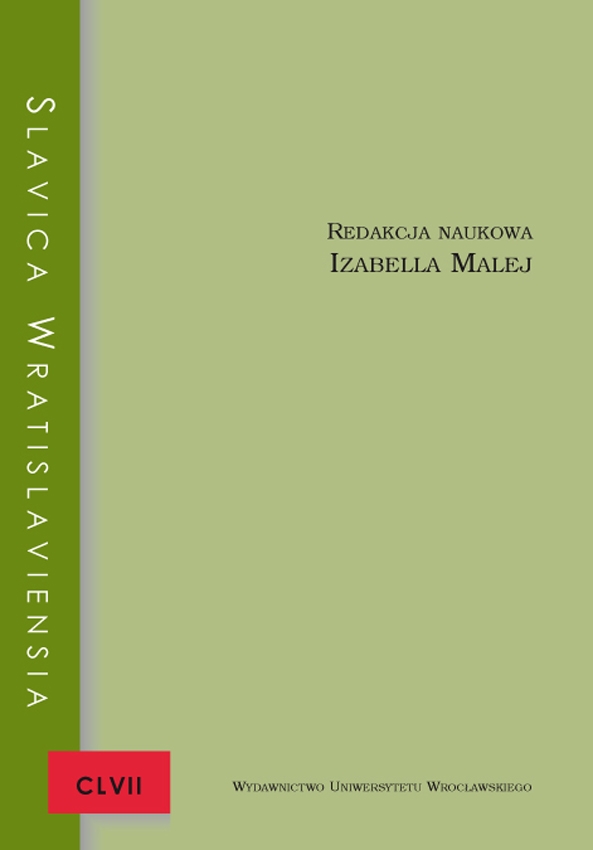 The article, based on unpublished archival material, deals with an important cultural phenomenon, i.e. the actual meeting of first and second wave Russian émigré writers which finally happened in the States after the Second World War. Writing from New York to her former Paris friend Boris Zaitsev and his wife, Nina Berberova juxtaposes the writers of the two waves using a broader frame  of two totally different types of Russian culture Russian vs Soviet that eventually found themselves in emigration, even though at different times and under different circumstances.