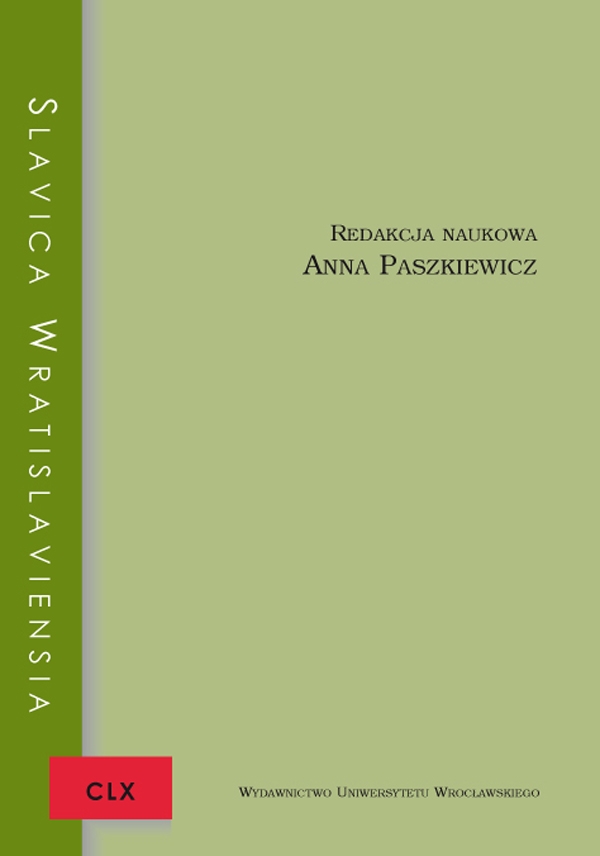 The article is based on the first wave Russian émigré poet Irina Knorring’s diaries she kept in 1917–1943, regarded as an intertext and analyzed from the standpoint of gender theory. The author argues that Knorring was simultaneously creating two diary versions in one, poetry being interwoven with prose, and texts by others serving as allusions and/or background for her own texts. In general, Knorring’s diaries are presented as a confessional verbal space in which she was constructing her gender and literary identity, separating both of them from those of numerous Others surrounding her.