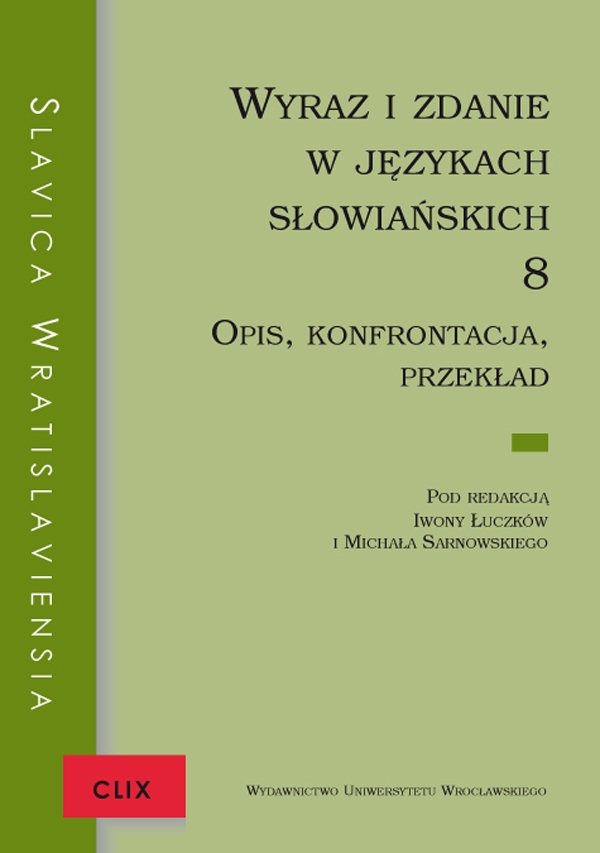 Standard Croatian for linguists and non-linguists: Some characteristics of language and style in Croatian scientific texts

Linguists have recently started to analyze the differences between codified norm and the so-called norm in usage or better: advantages given in use, usage in the Croatian standard language. Appropriate lists of noticed discrepancies are being made; on the one hand, there are normative solutions prescribed by text-books and on the other, there are characteristics that are regularly, or at least often, given the advantage in usage. Faced with the need of public communication, a speaker has to choose, in his statements, whether written or spoken, between these two solutions. Scientists face the same dilemma in their work every day and for the purpose of this study they are particularly interesting because they represent academically educated speakers who are instructed to use the language consciously, which means they are exposed not only to thinking about the aspect of correctness of linguistic choices, but also about the stylistic values of those choices. Moreover, they are expected to create their works in accordance with firmly set rules regarding scientific-functional style. This paper aims to determine whether there are linguistic and stylistic differences between the texts written by scientists-linguists and scientists-non-linguists, and where these differences lie.