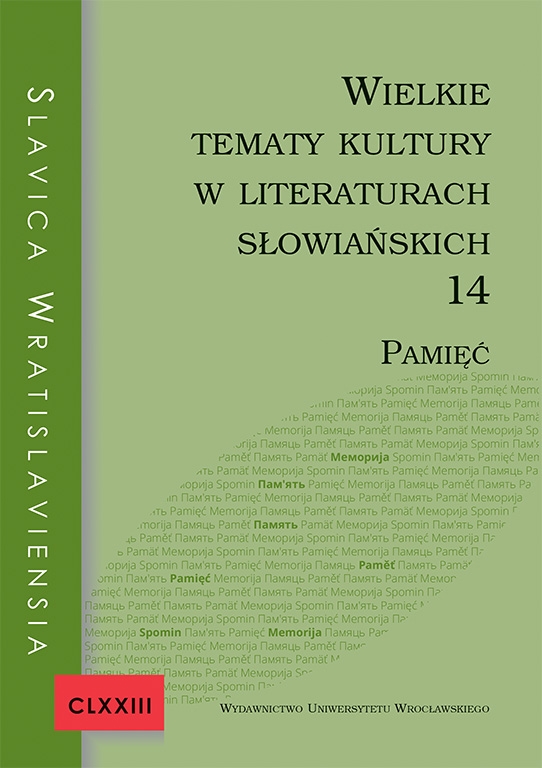 The article analyzes the relationship between the official cultural discourse, “lifeˮ and “workˮ of Ivan Blatný in his British exile. While pointing at several forms of the said relationship the specifics of Blatnýʼs writing in exile are being disclosed, especially concerning the role of memory, body, and autobiography. The article sees the key strategy of writing in Blatnýʼs treatment of proper names. It especially concentrates on the signature “I. Bl.ˮ, which points at its own ambivalence, in a way questioning the institution of authorship. Through his writing, Ivan Blatný is leaving the predominantly hermeneutic sphere of meaning and sense (aesthetics and art) and in a surrealistic gesture uses poetry writing as an existential act, embodying the material, bodily, visceral aspects of “lifeˮ. The analysis is grounded in a brief outline of the differences between poetry and prose “memoryˮ witing.